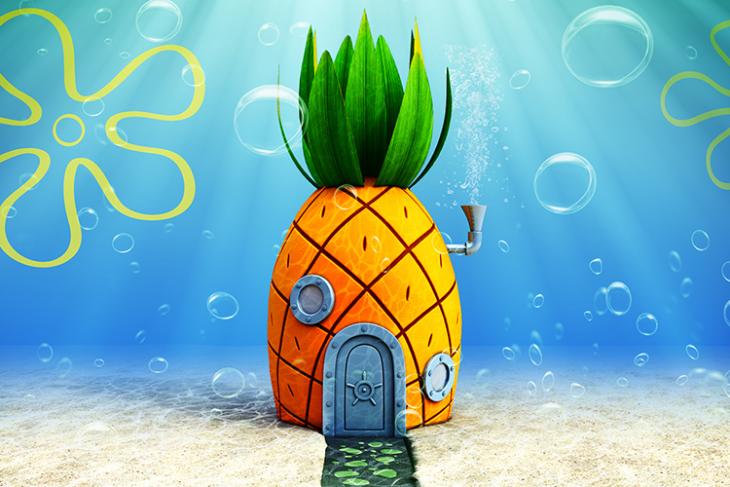 Merely 0.7 percent of Android users have hopped onto the Oreo train but this slow adoption is not slowing down Google’s efforts to tease Android P. Organizers of the upcoming Google I/O conference recently shared some clues about the dates of the event as well as tipped off that next Android version’s name could borrow something for an upside-down Pineapple cake, but that’s not all. 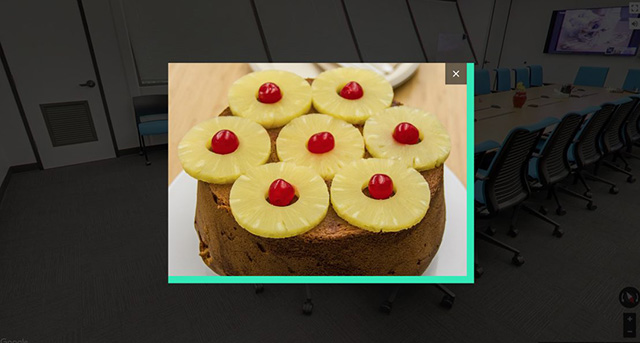 Now, it seems that the first developer preview of Android P could just be around the corner. This is apparent from a new glorious message shared in the Gerrit repository dedicated to Android Open Source Project (AOSP) which reads, “The future is now (2018 edition)“, tempting the developer community. This easter egg was discovered by Mishaal Rahman, Editor-in-chief of XDA developers.

Just like earlier versions of Android, it is probable that the commits, and thus, initial mockups of the developer preview of Android P begin surfacing on the online repositories even before an official revealing by Google. We might not get to see all major developments in the early alpha builds, but they give a substantial outline of major changes. These major changes are usually the ones finalized – or at least strongly favored – for the final builds.

So far, the details about newer features are at the grace of guesswork. One aspect Google is likely to push strongly is the security against malware and the recently discovered CPU exploits. It would be an enchanting sight to see Google build intrinsic features that prevent against malicious software and give users higher control over the privacy of devices. The latter can be done by simplifying the permissions controls in Android. 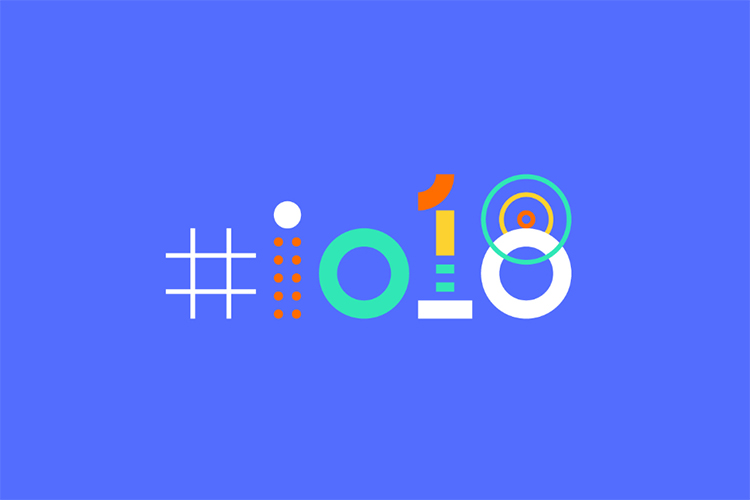 Another prospect which Google might embrace is AI and software-based deep learning to make Android experience more graceful. Chinese bigwig Xiaomi has already announced that it has begun developing the next version of MIUI with emphasis on AI and machine learning, and it wouldn’t be less than pleasant to see the same on stock Android.

What Google really has in store for the developer community will be clearer only at the Google I/O 2018 which is scheduled to take place from May 8 to 10. Meanwhile, you can try cracking the code by solving some fun riddles hosted by Google.