Skip to content
Home News Google Now Launcher Being Phased Out; Listed as Incompatible With Most Devices 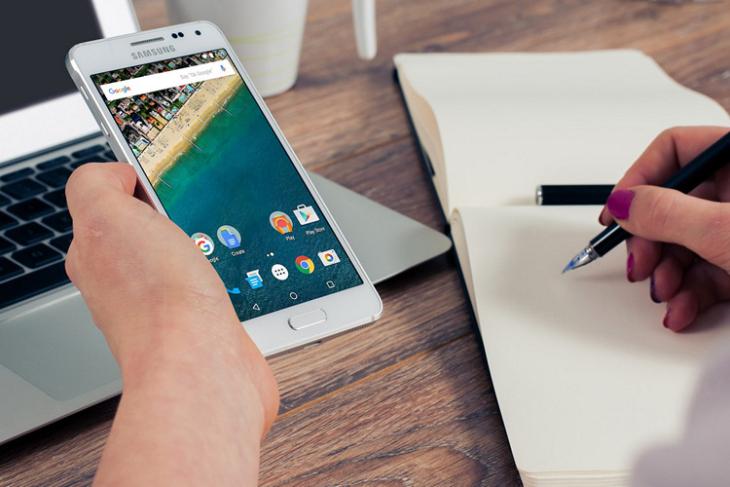 More than a year after officially announcing its plans to retire the Google Now launcher, the tech giant is finally believed to have started winding down the clock on the popular software. Believed to have been first spotted by Android Central, the Google Now launcher is suddenly showing the dreaded ‘Your device isn’t compatible’ message with many Android smartphones, although, it can still be downloaded on many others.

From what we can tell, the software seems to be incompatible with most flagship devices, including the Pixel 2, the Galaxy S9 and the Nokia 8 among others, but there are a few devices like the Redmi Note 4 and the BlackBerry KeyOne that are still apparently compatible.

For people who are already running the software on their devices, it’s very likely that the app will not receive any further support from Google in the future, and it also might lose some of its server-side functionality going forward, but rest assured that it won’t suddenly stop working overnight.

In case you want to install the software on an incompatible device, you can always sideload one of the numerous Google Now forks, such as the Rootless Pixel Launcher (Launcher3), Lean Launcher, Lawnchair etc.

The Google Now launcher was released with the first Nexus phone as part of Android 4.1 Jelly Bean, and since then, it has been deprecated in favor of the Pixel Launcher and Google Assistant.

It’s a bit odd, however, that Google is starting to phase out the Google Now launcher without making the Pixel Launcher available universally for all Android devices. However, that could be coming soon and we could find out more at Google I/O next week.