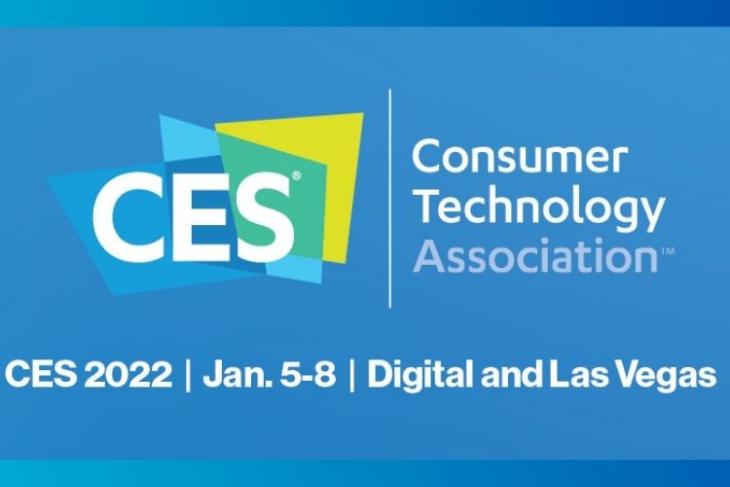 The Consumer Technology Association announced that the much-awaited CES 2022 exhibition would be an in-person event starting from January 5 in Las Vegas. While companies were expected to showcase their latest and greatest tech products at the event, many of them are now backing out of the in-person event, citing health concerns due to the still-going Coronavirus-led pandemic.

Major companies, including Lenovo, Meta, Twitter, Google, T-Mobile, and Intel, have backed out of the in-person event and announced to participate in CES 2022 virtually. Amongst others, Lenovo took to Twitter to announce that it would suspend all on-site activities at CES 2022 due to the COVID situation. However, in a follow-up tweet, the company confirmed that it would launch its latest products as scheduled on January 4th and 5th.

Other than Lenovo, Intel also announced to bail out of the in-person event in Las Vegas, citing the safety and health of its employees and partners. The company said that it will deliver all its CES-related content and experiences virtually, on its official Newsroom.

“The health and safety of our employees, partners, and customers is always a top priority. After consulting with health officials and in the spirit of Intel’s safety policy, our plans for CES will move to a digital-first, live experience, with minimal on-site staff. We encourage you to join us as we deliver all our CES content and experiences virtually via the Intel Newsroom,” Intel said in a statement.

T-Mobile was another major exhibitor to pull out of the CES in-person event in Las Vegas. The company’s CEO Mike Sievert, who was also one of the featured speakers at CES, shared a tweet to announce that he would no longer be a part of the event. Other than this, Alphabet’s self-driving venture Waymo also updated its official CES 2022 blog to announce the same yesterday.

Now, it is worth mentioning that although these tech companies are backing out of the in-person event in Las Vegas, they will unveil their products and announce CES-related content virtually next week.

“Given our comprehensive health measures, coupled with lower attendance and social distancing measures, we are confident that attendees and exhibitors can have a socially distanced but worthwhile and productive event in Las Vegas, or while experiencing it online. We are also working with leading health experts in the state of Nevada who support the best practices we have put in place,” said the Consumer Technology Association in a statement.