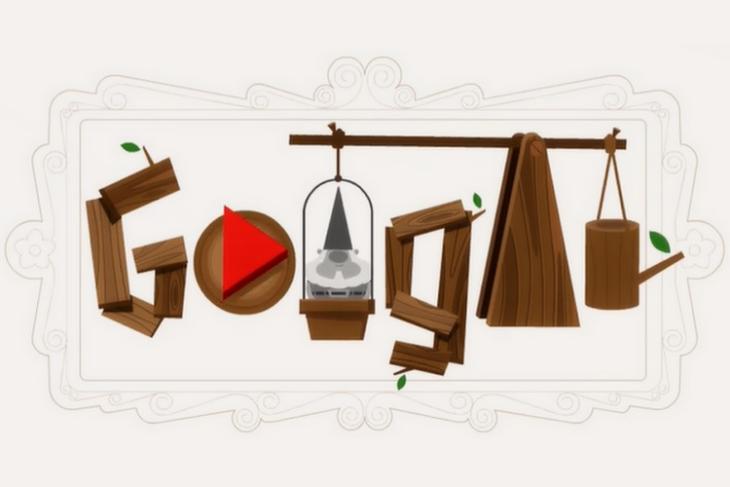 Google Doodles often celebrate renowned personalities, but sometimes Google taps into a fun pop culture element that just takes the cake. Remember the hidden T-Rex and the Where’s Waldo April Fools’ game? Well, Google is back at it and this time it’s celebrating garden gnomes.

The new doodle-based game marks Garden Day in Germany and celebrates it with a brief history lesson about the rich history of the pointy-hatted creatures, and of course, a fun game to kill hours in. Beware: This game will quickly end up consuming a significant amount of your day. if you aren’t vigilant. You can play the new Google Doodles Gnomes game here. 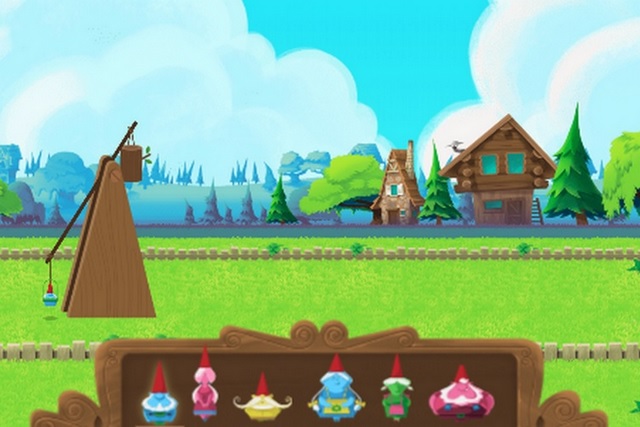 The main aim of the game is to plant as many flowers in your virtual garden as possible, and to do so, your colorful garden gnome pot has to travel the maximum distance. The set-up is quite simple: Use a catapult to launch the clay gnome high up in the air and try to cover as much distance as possible – your garden is seemingly endless and every inch covered by the gnome is covered flowers. Just hit the spacebar to swing the catapult, and press it again to launch the gnome pot.

You can choose from six different gnomes, with each one of them having their own unique characteristic. So go ahead, plant some flowers and share your scores with us.

You can play the new Google Doodles Gnomes game here.