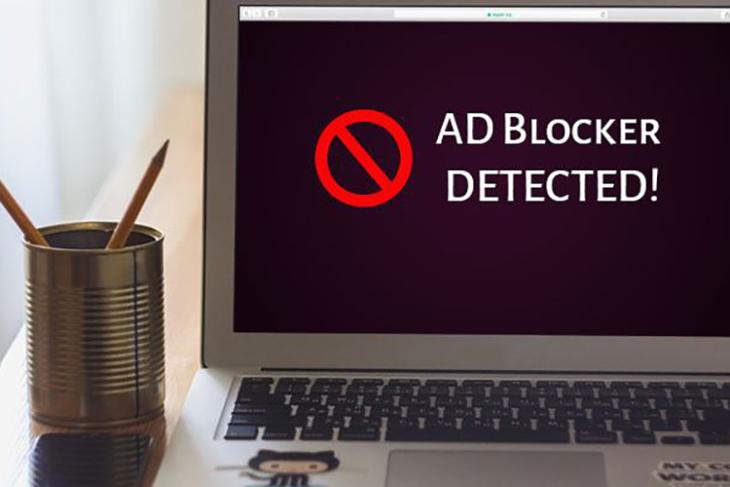 Ad blocking is like a shrill dagger through the hearts of most publishers. Many users punish all content ventures – including the sites they enjoy – because of certain annoying ads and Google has been trying to change that. The company is now extending its anti-adblocker solution to more locations across Europe.

Announced last year, “Funding Choices” is a Google-designed product for publishers which can be used to persuade users to whitelist websites – i.e. allow ads on them – or pay for an ad-free experience after a specific number of visits. The feature was initially introduced in the U.S. and certain hand-picked regions of Europe and as of today, has been extended to Canada and 30 other countries in Europe. As part of the new initiative, Google is also letting publishers test their own subscription models.

Google also has a financial interest in the initiative. Apart from increasing the visibility of ads – which are mostly served by Google’s AdSense service, the tech giant takes a 10 percent cut when publishers acquire paid readers. This is also because the payments are completed through its own program called Google Contributor. 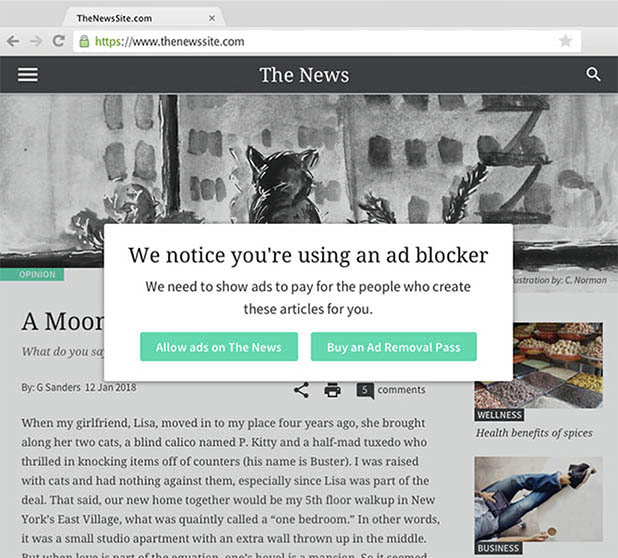 The initiative has seen support from over 100 renowned publishers including Business Insider UK and Popular Mechanics. As per data supplied by Google, most publishers witness 25-30 percent visits from people using ad blockers. Of this chunk, 16 percent users have chosen to pay for access on an average, while some publishers report conversion as high as 37 percent.

The program also goes hand-in-hand with Google’s initiative for “Better Ads” and the standards that force publishers and websites to improve the quality of ads. For agencies that do not comply, Chrome blocks all ads – not just the inappropriate ones – on the entire specific website. This, however, has been labeled as dictatorship by certain publishers, citing how Google is aiming for greater control on which ads dominate the internet.

Whether it is with a sense of empathy for users and publishers alike or to have a stronger hold on the content across the web is hard to say with certainty. The feature, in its current form, is not likely to put an end to either ad blocking completely or skyrocket the revenues earned by publishers. It is, however, a positive step in the direction where publishers get rightly paid for their efforts – but Google’s cut is like a mote in the eye that cannot be overlooked either.