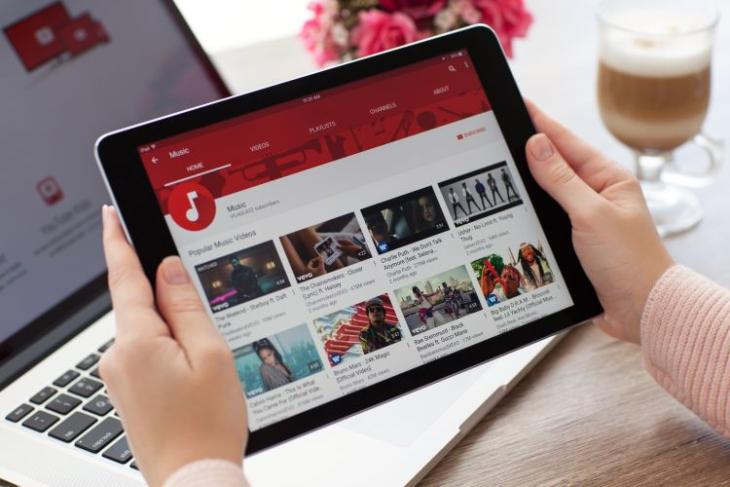 After several users complained that they were either unable to access Google services like YouTube on Tuesday, the tech giant confirmed the root cause of this was “external” and under investigation.

Internet research firm ThousandEyes, however, claimed that “traffic to certain Google destinations appears to be routed through an ISP in Russia and black-holed at a China Telecom gateway router”.

The disruption in Google services was limited to nearly an hour. “Throughout the duration of this issue Google services were operating as expected and we believe the root cause of the issue was external to Google,” the company said. 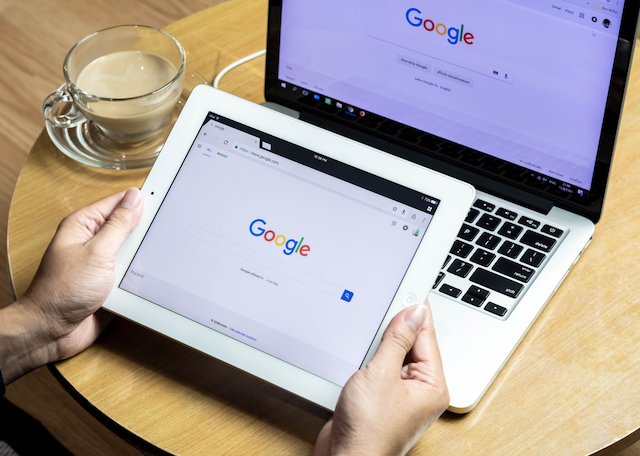 “We will conduct an internal investigation of this issue and make appropriate improvements to our systems to help prevent or minimize future recurrence.”

According to media reports, G Suite applications like Gmail and Google Drive were not impacted. Google described the issue as “Google Cloud IP addresses being erroneously advertised by internet service providers other than Google”.

Google told the Wall Street Journal that users’ data was not compromised, adding that “and that the company has no reason to believe that the incident was malicious”.