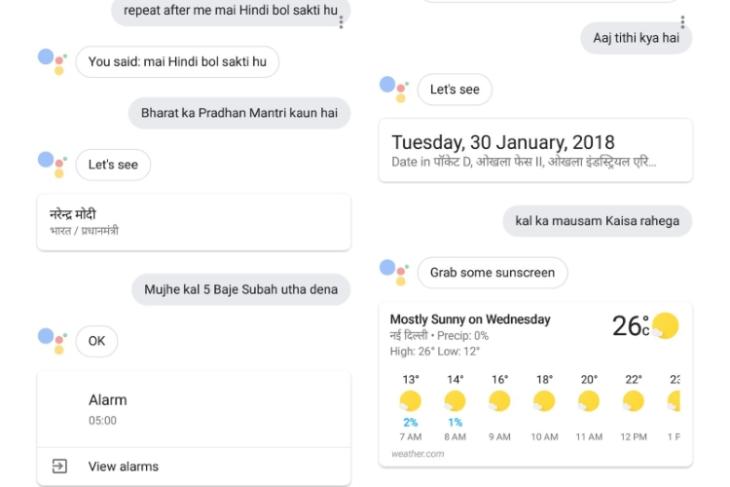 Google is the world’s biggest and the most preferred search engine, and thanks to its Assistant’s capabilities, it is now ruling the AI race as well. Considering India is a developing country with an increased focus on the technology sector, Google has made sure to roll out features that serve the people of the country.

The Moutain View giant had previously rolled out Hindi support for its instant messaging app, Google Allo, over a year back. Later on, the search giant also partnered with Jio to roll out a special version of the Google Assistant for the JioPhone that supported both English and Hindi languages. Now, Google has reportedly also added the Hindi voice support for other smartphones with Google Assistant. 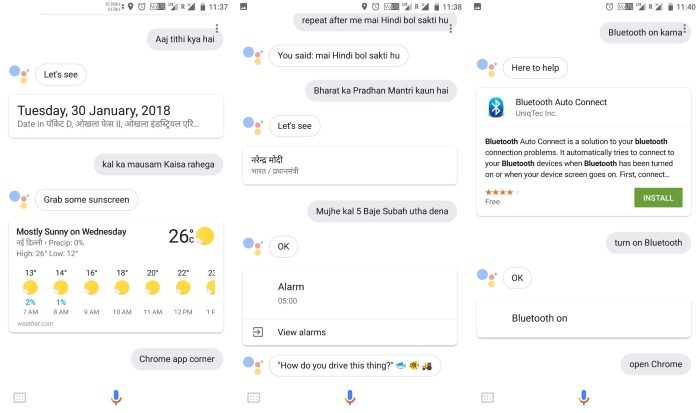 As reported by Fonearena, Google Assistant can now hear as well as revert back in Hindi for its users. Setting the language to “English (India)” is what brings forth this new feature. The working of the new feature is, however, a tad bit different than what you’d expect. Rather than working in Hindi natively, Google first listens to your voice input and then converts it to English. It, later on, searches for the corresponding result and then speaks in Hindi. Basically, it still uses English as an intermediary language for this feature. That being said, the feature still does work quite well.

If you wish to enable Hindi Language support on your Google Assistant, follow the steps below:

We’ve been using the Google Assistant with Hindi support for a while now, and I can assure you that the feature works accurately and effectively. That being said, you still cannot use the Google Assistant in Hindi to execute commands such as opening any apps, calling your contacts, or modifying system settings.