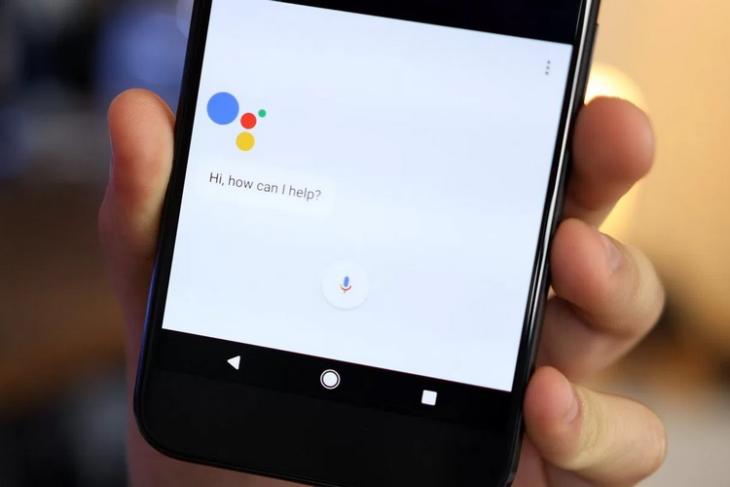 At the third edition of the “Google for India” event last year, Google announced a number of India specific products, including Google Assistant support for the popular Reliance JioPhone. The JioPhone was the world’s first feature phone to support Google Assistant and Google’s gamble seems to have paid off.

According to a recent blog post from the company, the Google Assistant has seen a six-fold growth in usage in the country over the last four weeks, all thanks to the JioPhone. In the blog post, Caesar Sengupta, VP Next Billion Users Team, wrote:

“Since we launched the Google Assistant on the first feature phone December, the Reliance JioPhones, usage of the Assistant in India has grown six times over the past four weeks. This isn’t just due to many semi-literate or illiterate users, but also the fact that typing is difficult for people who never grew up with a computer keyboard. The next billion users will be the first to truly embrace ubiquitous computing, expecting apps to work in a natural way rather than having to learn all the artificial commands that we did on PCs…The future of the internet is in the hands of the next billion users- the latest generation of internet users come online on smartphones in places like Brazil, China, India, Indonesia and Nigeria.”

With the help of the Google Assistant, the next billion users are expected to adopt cutting-edge technology at a faster pace than previous generations who had to learn complex commands to make use of technology. Additionally, the adoption of native languages will also be a crucial step towards expanding internet access.

As Sengupta points out, “In countries like India, the generation coming online now is more comfortable in their native language than in English, and so language can be a big blocker to expanding Internet access”.