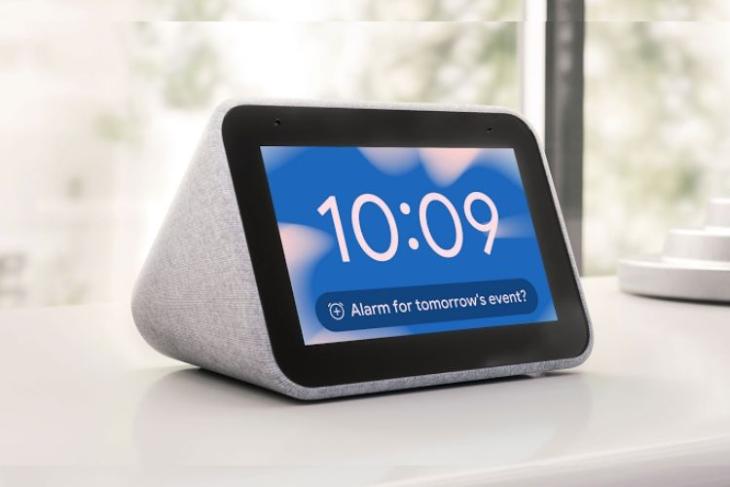 Do you use your Google Assistant smart speaker or smart display to set alarms? If your answer is yes, then I know how that blaring alarm sound can be irritating early morning. It’s the exact same sound that Assistant plays each day but that’s about to change very soon.

Earlier this week, Google announced a new feature for Google Assistant, one where the voice assistant will automatically adjust the alarm tune based on the time of day and weather. It’s similar to what we saw being introduced in Oppo’s recent ColorOS 7 update. You would have to be a fan of classical music to love the new alarm ringtones.

This feature has been dubbed “Impromptu,” which is quite apt for what it does. It’s the newest alarm option that should show up in your Google Assistant settings. The alarm ringtones are created with Magenta, a machine learning-based open-source music tool that’s been developed by Google. It not only creates the ringtones but also picks which among them should be played at what time of the day.

I bet you didn’t expect to hear an alarm sample but the blog post included an example along with the audio, so here we go. “For example, if your alarm goes off early in the morning and the weather is less than 50 degrees, you may hear this ringtone,” as per Google’s blog post.

The impromptu alarm feature will initially be available for the Lenovo Smart Clock. Google doesn’t say whether it will reach more smart displays or speakers, and when. It would be much better to have my Google Home Mini wake me up with piano ballads or chirping birds-wind blowing softly.