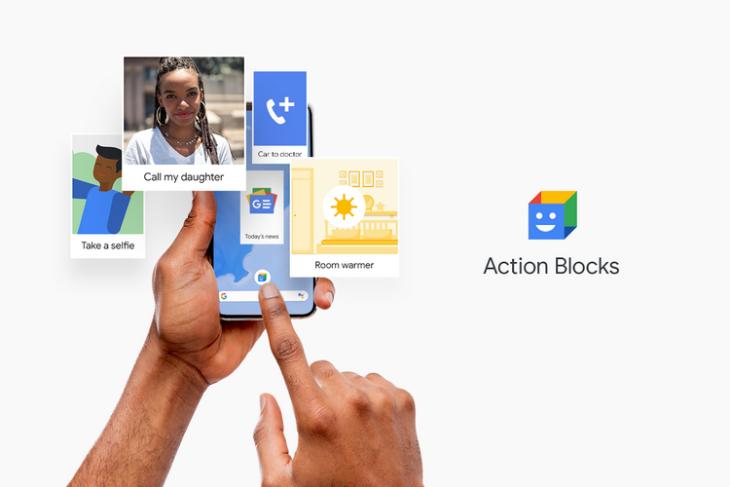 Google is rolling out a number of visual changes to its ‘Action Blocks’ app that enables people to add Google Assistant shortcuts to their smartphone homescreen. The biggest new change is the addition of a Dark Mode that not only applies to the app itself, but also to the widgets. According to 9to5Google, each widget’s background can now switch from white to dark gray depending on the system theme. Prior to today’s update, the icons were always displayed against a white background.

In terms of functionality, the only new feature is a ‘vibration’ option that enables users to decide whether they want their device to vibrate when an Action Block is activated. The app now also comes with toggles to enable or disable certain options. Other changes are relatively minor aesthetic tweaks, including rounder corners for the widget blocks and accompanying icons for all menu items. Finally, version 1.1.330008038 also adds support for Japanese, German, Italian, French and Spanish. The update is currently rolling out on the Play Store and should be available for all compatible devices.

In case you don’t know it already, Action Blocks is a standalone Android app that uses the Google Assistant to make it easier for people to use smartphones and tablets. Designed for people with cognitive disabilities, and released alongside a couple of other accessibility features, it enables users to add Assistant commands to their Android homescreen with an accompanying image in the form of a widget. One can then tap on the widget to trigger the desired action, like placing a phone call or playing music. The app is compatible with Google app version 10.73 and higher, running on devices with Android 5.0 Lollipop and higher.