Skip to content
Home News Global Tablet Shipments Grew 25% in Q3 2020 as Apple Retained its Lead at the Top: IDC 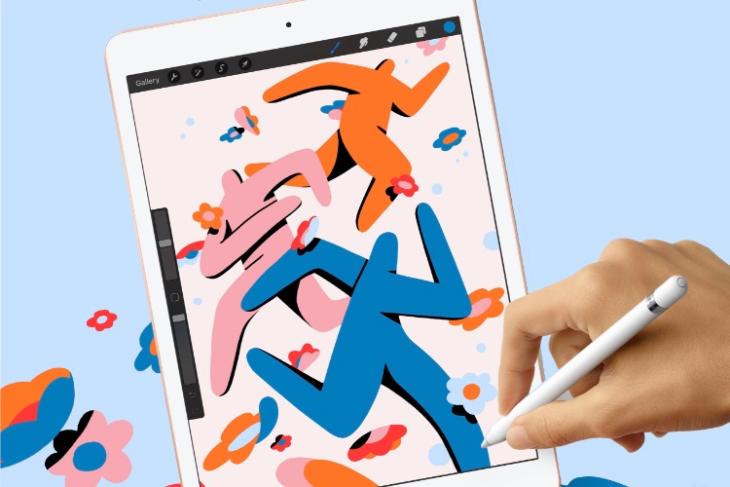 Global tablet shipments increased 24.9% YoY in Q3, 2020, hitting 47.6 million units, according to preliminary data from the International Data Corporation (IDC). The growth was largely driven by “the demand for affordable access to basic computing and larger screens to facilitate remote work, learning and leisure” during the COViD-19 lockdowns, said the report.

Apple led the global tablet shipments with 29.2% market share for iPads during the quarter ended September 30, growing 17.4% YoY to ship 13.9 million units. While the 2019 models accounted for the lion’s share of volumes, the latest iPad (2020) also reportedly managed to record a “notable volume of shipment” despite its late launch during the quarter.

Samsung regained the second position with 9.4 million units, growing a whopping 89.2% YoY, while Amazon slipped to the third position with shipments totaling 5.4 million units, representing a 1.2% decline over the same period last year. While detachable Android tablets made up most of Samsung’s volumes, Amazon’s recently released 8-inch tablets captured the biggest share of the company’s shipments during the quarter, with the 10.1-inch tablets coming a close second.

Despite a slew of sanctions from the US government, Huawei managed to come in at number four with 4.9 million units, growing 32.9% YoY. Lenovo rounded out the top-five with 4.1 million units, a 62.4% growth over Q3, 2019. According to IDC, the company’s sales were largely driven by budget models that help users collaborate virtually and consume digital content with ease.

Between them, the top five vendors accounted for almost 80% of the global tablet market during the quarter, with just over 20% of the shipments coming from other vendors. Do note that these are preliminary numbers that are subject to minor corrections once the final tallies are recorded.