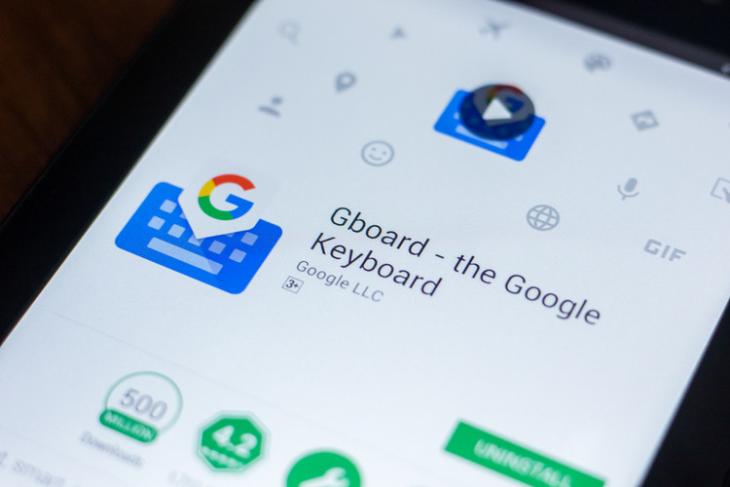 Having just added support for Andriod 11’s Emoji 13.0 characters, Google’s Gboard app is apparently prepping some more changes. The app might soon get a toggle to follow the system default theme, as well as Google Lens integration. The impending changes were discovered by 9to5Google following an APK teardown of Gboard 9.6 beta that started rolling out this week.

Gboard brought the ‘Default Light’ theme with version 9.3, and now a new ‘Default Dark’ theme and a ‘System Auto’ theme are all set to join the party. The former comes with a dark background and darker keys. The report describes it as “a counterpart to the Default Light (theme)”. The second one, meanwhile, follows the system theme. Do note that the features are yet to go live in the Gboard app. Once they’re available, you’ll be able to choose your option from the ‘Theme’ menu.

Another notable change is the integration of Google Lens. Apparently, code found within v9.6 of the app suggests that Gboard might get a dedicated button to launch Google Lens. As can be seen from the shortcuts bar below, it also has a Google Assistant button. However, work on that has reportedly been going on for the best part of a year, with nothing much to report thus far.

Last, but definitely not the least, Google is also prepping to replace the Roboto typeface in Gboard with its own Google Sans.

As with all features dug up through APK teardowns, there’s no guarantee that any of them will ever make it to a release candidate. However, given that these features will be fairly helpful, let’s hope that they will make it to the app eventually.