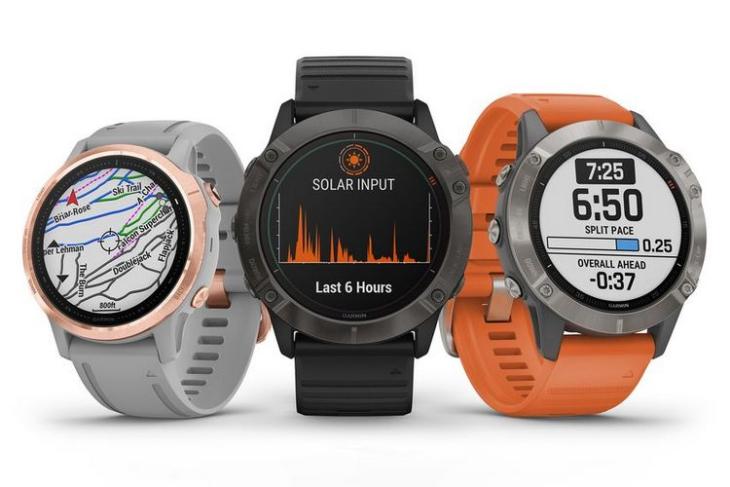 Garmin is apparently doubling down on green energy, with latest reports suggesting that the company may be working on yet another solar-powered smartwatch that would be the second such offering from the company after the Fenix 6X Pro. Believed to have been first reported by TizenHelp, the upcoming smartwatch was originally mentioned in a leaked firmware update, which revealed that the device will be called the Garmin Instinct 2 Solar.

The firmware also reveals that it would come with other improvements over the first-gen model, including the addition of a the blood oxygen sensor (Pulse Ox) that is used to measure blood oxygen saturation in the human body. Apart from that, the smartwatch will also add Optical Heart Rate tracking (OHR) to track heart-rate data while swimming or running. The firmware also seemingly suggests that the device will come with a new body battery widget and multiple watch faces for enhanced customization. The rest of the tech specs are still under wraps, but we’ll hopefully get more info in the coming days.

With sustainable energy becoming the buzzword in most industries, most tech companies are working on wind and solar-powered technologies to reduce their carbon footprints. The list includes not only the likes of Tesla, whose entire business model stands on the promise of reducing our dependence on fossil fuels, but just about all leading tech firms, including Google, Apple and others. Garmin is now also doing its bit to bring sustainable energy to the mainstream, so it will be interesting to see how that pans out going forward.