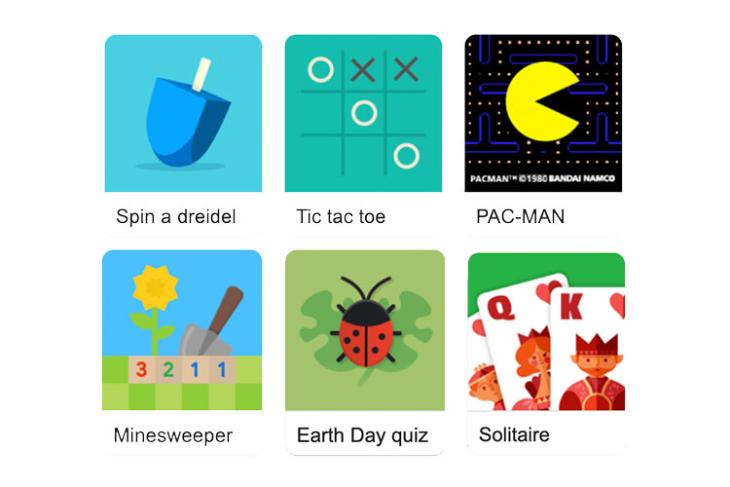 It’s not really a secret that Google Chrome has some fun little games built in. You must’ve played Tic-Tac-Toe, and Solitaire on the browser, but it looks like Google is thinking about making it easier for users to discover new games within Chrome for those times when we just don’t want to work any more.

First reported by Android Police, the feature is appearing in certain recent versions of Chrome Dev for Android. Users will see a card under the ‘Articles for You’ section that appears on a new tab in Chrome, and the card will feature the name of a random game, along with an image, and a button to quickly start playing it within the browser.

While the games spotted by Android Police so far are all Google-made games (Ghost Rush is, in fact, from a Halloween doodle back in 2018), the company is showing the names of developers in the cards as well, so it could mean that Chrome will suggest games developed by third-party developers and other indie-games in the future.

So far it doesn’t look like the card is showing up on Chrome Dev for all users (we tested it out, it’s not showing up for us), users can currently head over to chrome://flags and enable the flag named “Games Hub”. Once you’ve done that, you can head over to the ‘Top Sites’ in Chrome to view a dedicated games section. It’s not the same thing, but it’s the closest you can come to getting easy access to these fun games. 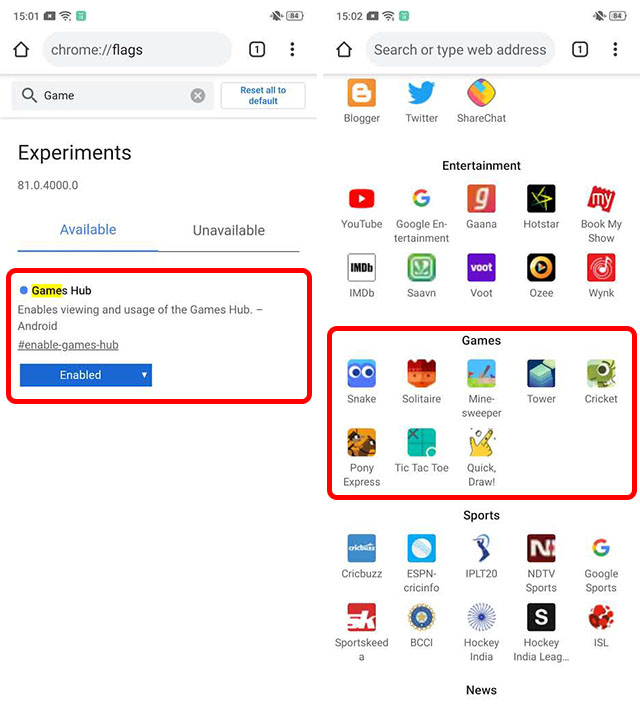 It’s also likely that this upcoming feature will actually use something similar to this Games Hub to source games from, but obviously, this is just speculation at this point so take it with a pinch of salt.