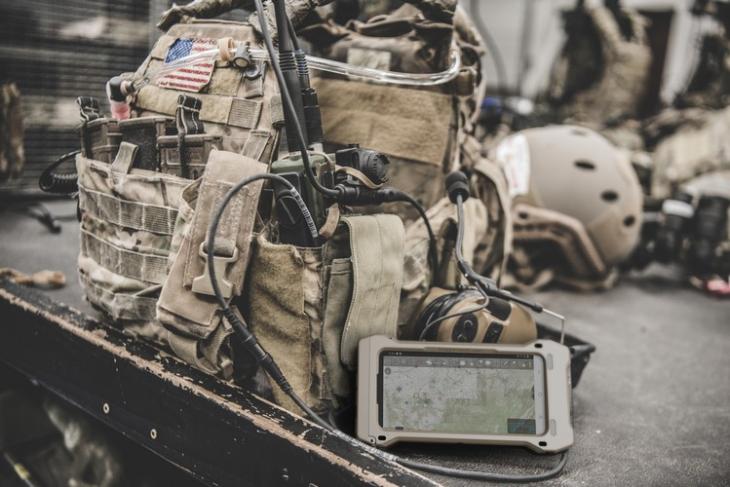 Samsung unveiled the Galaxy 20 series of smartphones earlier this year. Following the release, we saw a special gold edition Galaxy S20 made by a third-party manufacturer. However, now there is an official Galaxy S20 Tactical Edition (TE), that is made by Samsung themselves.

The Seoul-based tech giant announced the release of the Galaxy S20 TE recently. According to Samsung, this smartphone marks the beginning of the “next generation of tactical mobility” and it is specifically designed for military operations and secure data retention.

Now, the Galaxy S20 TE looks quite rugged, however, it is still your normal Galaxy S20, spec-wise. However, as the device is tailored for the military and the Department of Defence personnel, it comes with some extra perks that make the smartphone warfare-ready. 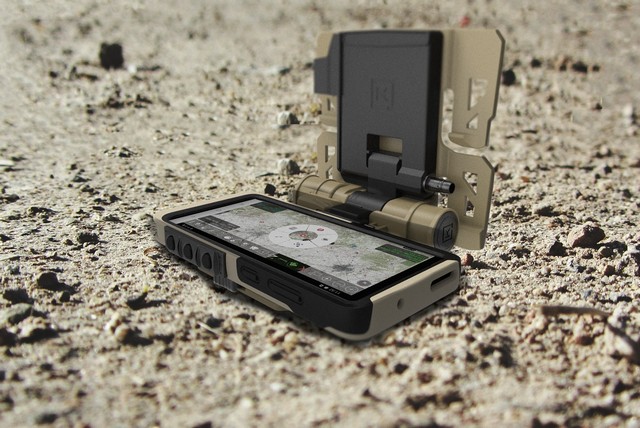 “The development of this solution is a result of coordination and feedback received from our Department of Defense customers and partners,” said Taher Behbehani, Head of the Mobile B2B Divison, SVP and GM of Samsung Electronics in North America.

Now, apart from running all mission control apps needed for military operations out of the box, the device has multi-ethernet capabilities that provide dedicated connections to mission systems. The network support for Private SIM, 5G, Wi-Fi 6, and CBRS ensures a stable connection all through multi-domain environments. 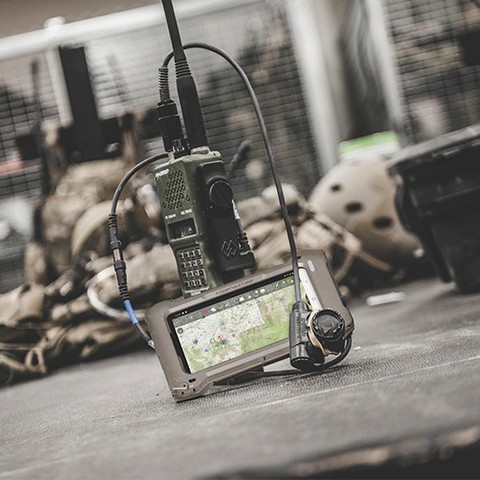 Apart from these features, the Samsung Galaxy S20 TE also has a top-class security system to store and deliver sensitive data securely. It is built on Samsung Knox, which is a defense-grade mobile security system. The device also features the DualDAR architecture that further secures the smartphone using two layers of encryption which can securely store the top-secret information and prevent any unwanted user to access it. 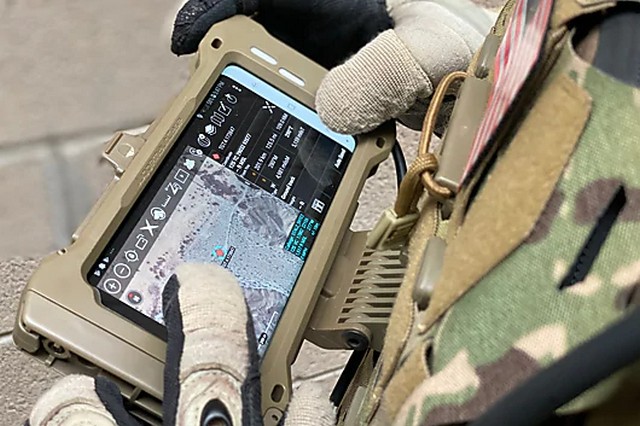 The Galaxy S20 TE is usable in the Department of Defense out of the box using the Android 10 Security Technical Implementation Guide (STIG). It will be available sometime around Q3 of 2020 and will be sold via selected IT channel partners.