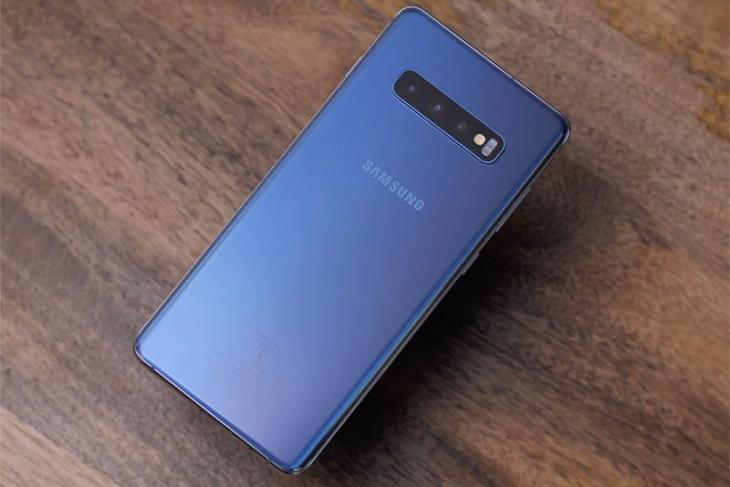 There has been a lot of confusion around the Samsung Galaxy A90. First, the Galaxy A80, which was launched recently with a slider and flipping cameras, was rumored to be the Galaxy A90, and then, we got the news that the Galaxy A90 is a different smartphone altogether. Now, a new report suggests there will be no Galaxy A90, instead it will be part of a whole new series of smartphones from Samsung.

OnLeaks also shared more details around the A90 or R-whatever it’s called. The phone will come in two variants, a 5G and a non-5G variant. It will have a huge display, triple cameras with one of the cameras doing something really unique. Apart from these details, another leakster IceUniverse also revealed that the A90 will come with 45W fast charging, like the upcoming Note 10 flagship, which is great because Samsung phones have been stuck to 15W fast charging, since what seems like forever.

Those are all the details we know around the Samsung Galaxy A90 or Galaxy R90, but I am definitely excited to see how fast the 45W charger charges the phone.

Galaxy A90 Launch: Here’s How to Watch the Live Stream