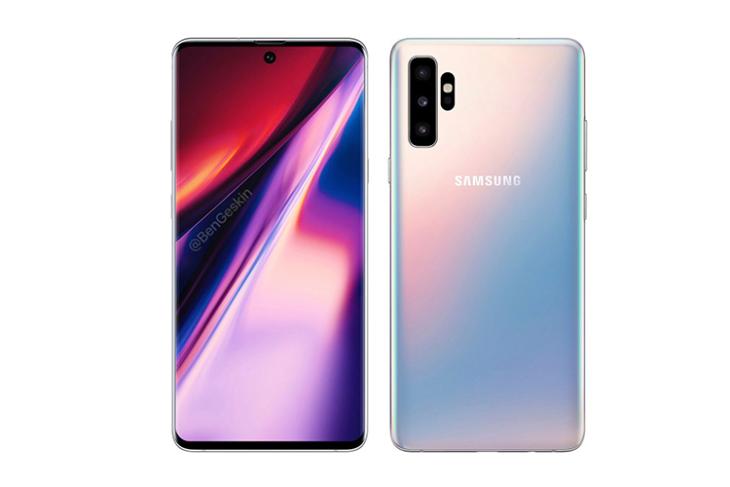 According to CNET’s sources, Samsung is planning on launching the Galaxy Note 10 on the 7th of August at an event held in Brooklyn’s Barclays Center, which is where the company launched the Note 9 last year.

This time around, however, Samsung is expected to launch not one, but four variants of the Note 10 – the Note 10 and Note 10 Pro, and the 5G variants for both of the devices as well.

If rumors surrounding the devices are correct, the Note 10 will come with a 6.3-inch AMOLED display, a triple rear camera set-up along with a punch hole selfie camera aligned in the center of the display. The phone is also expected to come with either the Exynos 9825 or the Snapdragon 855 Mobile Platform, depending on the region, and feature a meager 3,400 mAh battery.

There will also be the more powerful Galaxy Note 10 Pro, which will have a larger curved 6.7-inch AMOLED display, an additional ToF sensor along with the triple camera setup on the standard Note 10. Apart from that, the Note 10 Pro will come with the Exynos 9825 chipset or the Snapdragon 855, an ultrasonic in-display fingerprint scanner, a 4,500 mAh battery with 25W fast charging.

Also, like I said, both the Galaxy Note 10 and Note 10 Pro will come in separate 5G variants, so you will have a lot of choice when it comes to the next Samsung flagship.

So, if you are excited about the Galaxy Note 10, I’d suggest you to mark the date, August 7, on your calendar. I mean, it’s not official yet but ya, we will keep you posted.