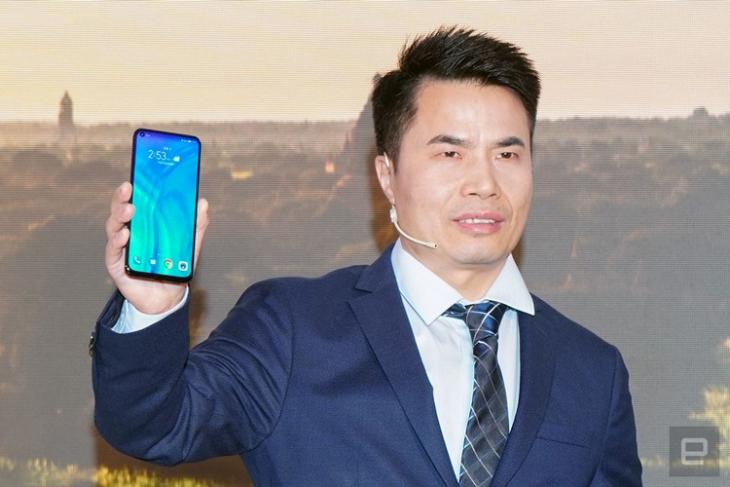 The Nova 4 is not the only smartphone from Huawei’s stable to come equipped with a punch-hole in-display camera, as the company’s Honor subsidiary is also planning to launch a new smartphone with a similar design later this month. Honor has already started sending out press invites for company’s next smartphone, the View 20 or the V20, that will be unveiled in China on December 26th.

Aside from the in-display camera, the Honor View 20 will come equipped with a whopping 48MP rear camera and a ‘Link Turbo’ feature to offer faster connectivity speed. The Honor View 20’s global launch event is scheduled for January 22nd in Paris. 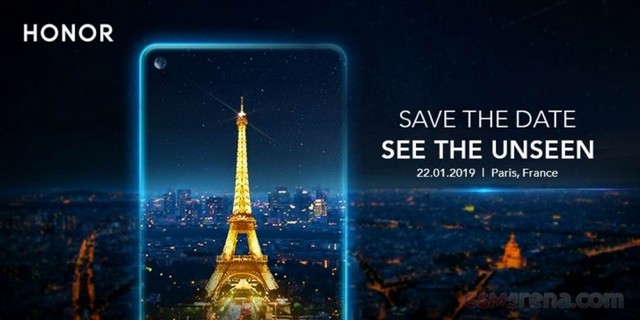 The Honor View 20, the successor of the Honor View 10, is touted to be the second device from Huawei to feature what the company calls an ‘All-View Display’ that will feature a hole drilled at the top-left corner to house the front camera. However, the camera hole on the View 20’s screen will be considerably smaller at 4.5mm in diameter, compared to the 6mm wide cut-out present on upcoming smartphones from rival brands.

In the imaging department, the Honor View 20 will feature a 48MP rear camera that will be powered by Sony’s IMX586 CMOS sensor with 0.8-micron pixel size. Honor claims that the View 20’s 48MP rear camera will deliver stunning results, and in low-light conditions, it will rely on a technique called ‘Pixel Binning’ that will merge four 0.8um pixels into a single 1.6um unit to capture more details and deliver high-quality 12MP photos in low light conditions.

Moreover, the Honor View 20 will take advantage of the Kirin 980’s dual-NPU and dual-ISP to improve image processing by 134%, while camera processing gets a 46% boost. The View 20 will also come with a camera feature called ’48MP AI HDR’ that will let users capture AI-assisted, high-definition 48MP pictures.

The upcoming Honor smartphone will also come with a ‘Link Turbo’ feature that will combine the LTE and WiFi signals to provide a faster download speed. We’ll keep you updated with more information about the Honor View 20, which is expected to be launched as the Honor V20 in China, once it is officially unveiled later this month.