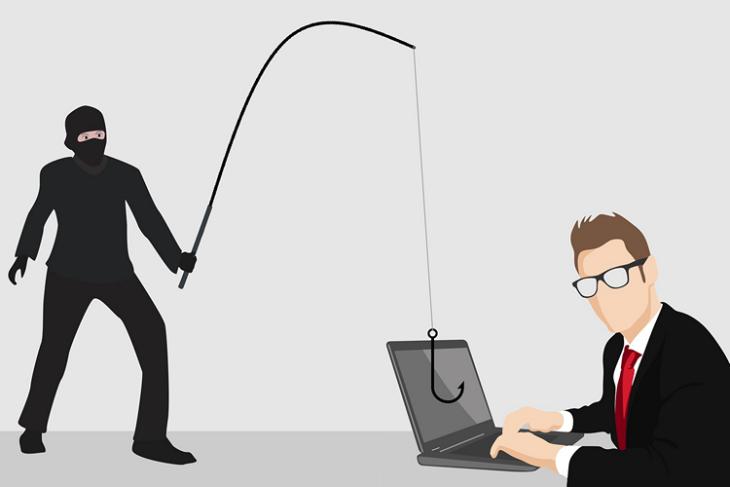 AI is getting more and more advanced these days and is gradually starting to get out of control. According to a recent report from the Wall Street Journal, fraudsters faked the voice of a company’s CEO that cost the company hundreds of thousands of dollars.

The report states that the criminals allegedly got some help from a “commercially available voice-generating AI software” to fool the CEO of a UK-based energy firm. The UK-based CEO thought he was talking to his boss of the parent company which resides in Germany.

The imposters demanded to transfer $243,000 on an urgent basis to a Hungarian supplier. He was also told that the money would be reimbursed soon. Little did he know that he was being tricked by an AI back then. The person heard the familiar German accent and voice patterns of his boss which made him believe the words without any doubt or suspect.

The fraudsters had no plans of stopping even then. They demanded another urgent money transfer which raised some doubts with the British CEO, and he denied to process the request. The company didn’t have to incur the loss, however, thanks to the insurance company that covered the entire payment costs.

This shows how far AI-based tools have come, and that it can affect the lives of people in the real world. AI-based frauds and social engineering attacks of this kind are more likely to happen unless companies come up with a fool-proof methodology to cross verify all the claims put forth in calls.

So, what are your thoughts on this AI fraud incident? Share them with us in the comments section.