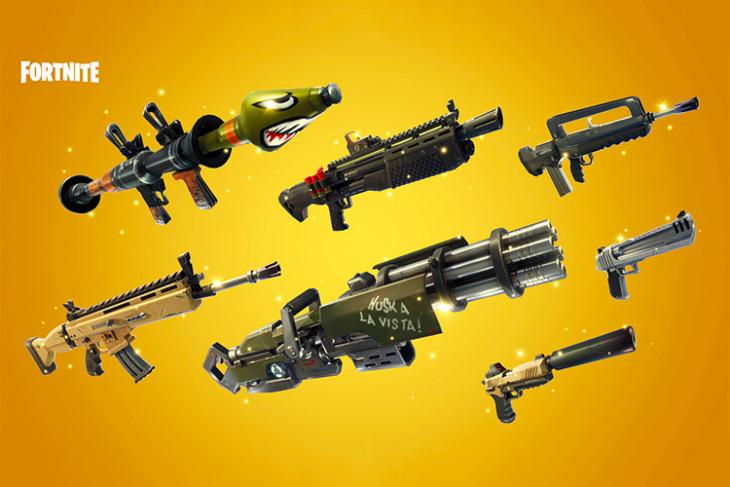 One of the many things I love about Fortnite is the way the game keeps constantly changing. Sometimes change happens on the map itself (like that weird CUBE which is moving around to god knows where), and other times (and more predictably so) Epic Games pushes out patches bringing new skins, weapons, and Limited Time Modes.

In the latest update that Epic has pushed out for Fortnite Battle Royale, the game has removed the Soaring 50’s LTM and replaced it with Solid Gold 50v50 LTM, along with another Solid Gold mode that replaces the Score Royale LTM previously made available in the game.

The new Solid Gold mode brings a number of changes to the 50v50 mode. Most notably, all the weapons in the game will be the yellow-golden colored Legendary items (hence the name Solid Gold). Players will also get more resources when farming bricks and metal rather than wood in the game. 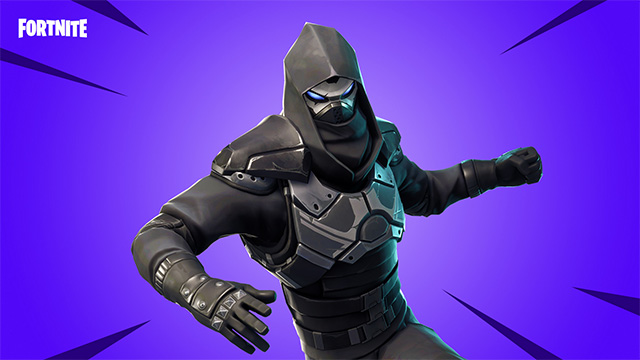 The other Solid Gold mode is basically the Solo game mode, but with the same rules as Solid Gold 50v50 LTM, so all weapon drops are legendary here too.

The update also brings along a new grenade called ‘Shockwave Grenade’ which is basically the same as the impulse grenade, except Shockwave grenade is much more powerful. It imparts immunity to fall damage to anyone who is propelled in the air from the grenade so don’t use it to try and kill enemies, although it can be a pretty handy tool to make a quick getaway or to approach an enemy faster.

Other than that, the update brings a number of changes to Fortnite’s Save the World PvE mode including a new character called the Mythic Bladestorm Enforcer Ninja with new abilities, and a legendary variant of Raider, called Redline Ramirez. Fortnite’s Save the World PvE mode is not currently free to play, but according to Epic Games, it will be made free sometime this year.