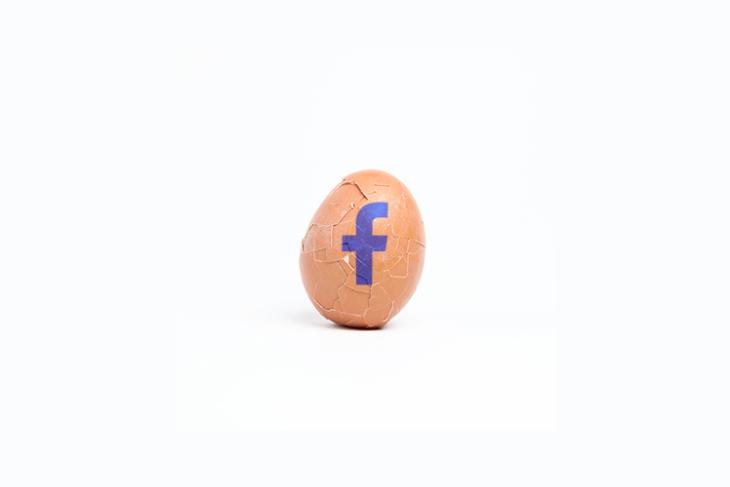 An 18 year old from Florida has been arrested on charges of domestic battery after he reportedly broke an egg on his mother’s head for a Facebook challenge. The teenager, Michael Corley, is a senior at Gulf High School shared a post on Facebook saying he’ll do the ‘Facebook Egg Challenge’ if his post got 300 comments.

According to his mother, Carrie Lann, the high school senior was upset with her because she took away his PlayStation due to poor grades. Corley, on the other hand, disagrees and says that the punishment didn’t bother him, instead he broke the egg on her head because of his post getting 300 comments.

The police report mentions that Corley slightly cracked the egg on the kitchen counter before opening it on his mother’s head. Obviously angered by the stupid prank, she slapped him “across the back of his head with an open hand.” Corley, then allegedly grabbed his mother’s shirt and threw her on the dining room table, lacerating her back in the process.

Apparently, Lann’s boyfriend intervened to prevent further violence between the two, according to the statement Lann gave to the Pasco County Sheriff deputies.

Corley, on the other hand, claims that he did not slam his mother on the table, but was startled by the slap while he was cleaning up the egg, he jumped up, and accidentally knocked his mother onto the table.

While we’re not certain exactly what happened in the incident, this just goes to show that silly challenges on social media aren’t really worth the effort, and the possible jail-time you might end up serving in case something ever goes wrong.