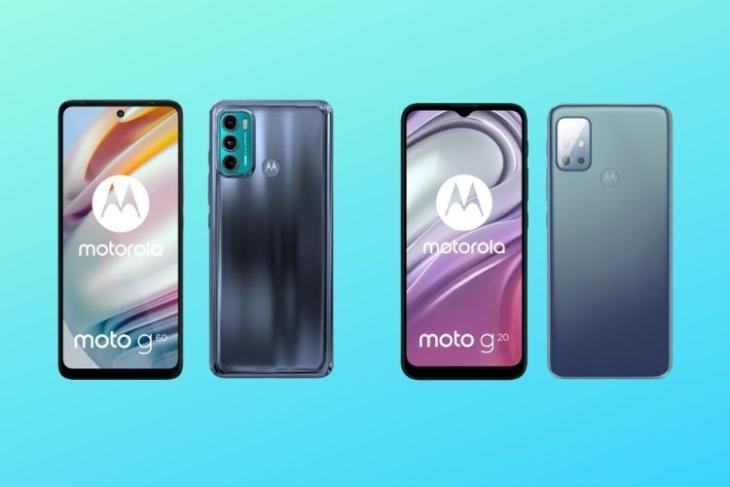 After launching a bunch of new smartphones under its G-series recently, Motorola is now aiming to debut two more Moto G devices soon. Called the Moto G60 and Moto G20, the devices are set to launch over the coming days. However, ahead of its official launch, the specs and designs of both devices have leaked online.

Reliable tipster Abhishek Yadav recently shared the renders and some of the key specs of the Moto G60 and Moto G20 on Twitter. So, as you can see, the devices look like standard Motorola devices with the brand logo at the back. However, amongst the two, the Moto G60 is a slightly premium-range smartphone. The Moto G20, on the other hand, is a more budget-centric device.

As per the tweet, the Moto G60 will sport a punch-hole design for its display, a triple-camera setup at the back, and a fingerprint sensor into the Motorola logo. Check out real-life images of the device right here. 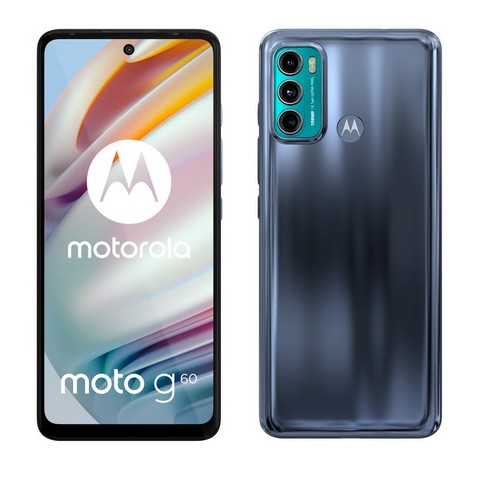 As per earlier rumors, the device is said to come with a 6.7-inch Full-HD+ panel with support for a 120Hz refresh rate. It is speculated to be powered by the Qualcomm Snapdragon 732 and will reportedly come in two configurations – a 4GB+64GB and a 6GB + 128GB model.

On the rear, the G60 will feature the 108MP Samsung ISOCELL HM2 sensor as the primary lens. It will also include an 8MP ultra-wide lens and a 2MP depth sensor. On the front, you will find a 32MP selfie snapper inside the punch-hole cutout.

Moreover, the device is expected to pack a massive 6,000mAh battery inside. And it will, most likely, come with some form of fast charging support.

Coming to the Moto G20, it will be a budget smartphone with a quad-rear camera setup at the back and a waterdrop-notch design on the front. There will also be a rear-mounted fingerprint sensor onboard. Apart from this, not much is known about the device just yet. 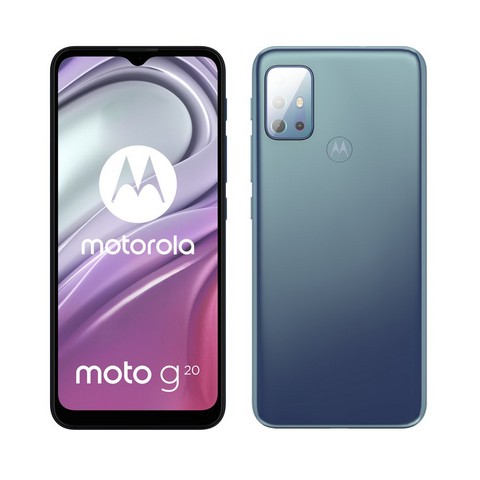 However, as per reports, the smartphone will come with Bluetooth, FM Radio, and dual-band Wi-Fi support. Furthermore, it is said to pack a smaller 5,000mAh battery.

Now, there is also no word on the prices or the launch dates. As per recent reports, the Moto G60 will be launching in Europe very soon. For countries such as India and Brazil, however, Motorola will reportedly release the device as the Moto G40 Fusion. It will be pretty similar to the Moto G60 but will come with a 64MP primary sensor instead of the 108MP sensor.

So, we will have to wait and see the official launch plans for the upcoming Moto G-series devices. Stay tuned for more info!