Skip to content
Home News Here’s Your First Look at Android 12-Based Realme UI 3.0 Ahead of Official Launch 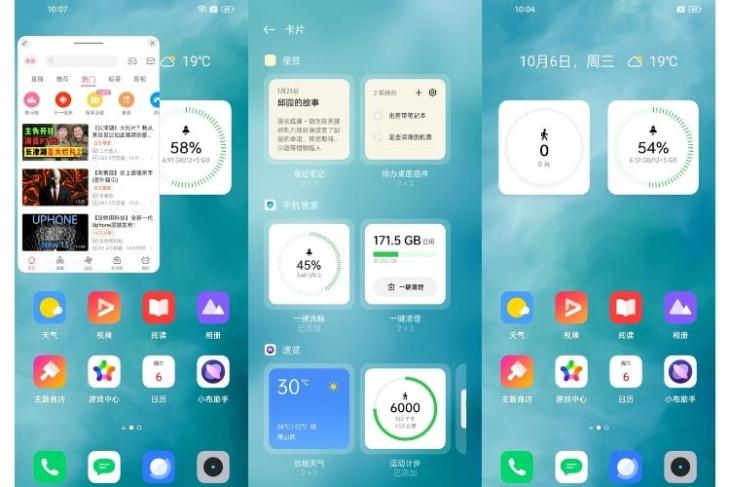 Last week, after Realme CEO Madhav Sheth confirmed that Realme UI 3.0 based Android 12 will be unveiled soon, Realme announced to officially unveil its latest software skin on October 13. Now, ahead of the official Realme UI 3.0 unveiling, screenshots showcasing the new UI, widgets, settings, and other features have leaked online. These screenshots are from a beta build of the Realme UI 3.0 skin. So, have a first look at the Android 12-based Realme UI 3.0.

The screenshots come from reputable tipster Digital Chat Station, who shared them on Chinese micro-blogging platform Weibo. They showcase the updated UI, the new Settings Page, and various widgets on the home screen. The UI here looks very similar to the UIs of Oppo’s ColorOS 12, as expected, and will come with the upcoming Realme UI skin to eligible Realme devices. You can check out the UI redesign in the screenshots below:

As you can see above, the design and features of the Realme UI 3.0 skin look similar to ColorOS 12. Although Oppo and OnePlus have already announced to merge their mobile platforms to develop a “Unified” OS, Realme has not yet joined them. However, we expect the Chinese giant to join the unified platform eventually.

Now, if you take a look at the screenshot of the next-gen Realme UI settings page, you would notice that the device running the software shows the version number to be v2.1. However, if you glance at the Android version, it says that the device is running Android 12.

Other than this, there are no details about the Realme UI 3.0 skin available as of now. Nonetheless, we can expect the company to integrate the new Android 12 features like privacy indicators, privacy dashboard, and more into its software build.

As for availability, the tipster reports that the Realme GT series can already run the current beta build of the OS. The company, after the official unveiling on October 13, will initially start rolling out the next iteration of Realme UI to Realme GT 5G and the recently launched GT Neo 2 in China as well as global markets. We will learn what other Realme devices will receive the update in the coming days.

Realme UI 3.0 Based on Android 12 Is Coming Soon, Confirms CEO