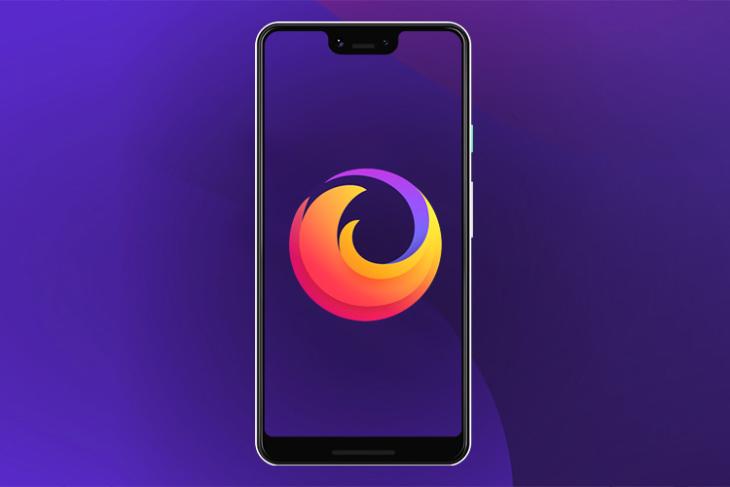 Having renamed its Firefox Fenix browser on Android to Firefox Preview last year, Mozilla has announced plans to roll out a new version of Firefox Nightly based on the Preview version. The new Preview-based browser has apparently been in testing for the past six months and will start rolling out to existing Firefox for Android users via the Nightly app from January 21st.

According to the non-profit software firm, the new browser will bring a bunch of new UI elements in keeping with some of the latest design languages to give the age-old browser and refreshed look and feel. “For current Nightly users, it’ll feel like a big exciting upgrade of their browsing experience once they update the app, either manually or automatically, depending on their preset update routine”, said the company in an official blog post.

The new software is based on Mozilla’s in-house GeckoView browser engine just like the regular Firefox, so users can rest assured that it will still offer the highest level of privacy and security like their beloved open source browser. Mozilla also says that the Firefox Preview comes with “fresh modern looks and … noticeably faster browsing experience due to GeckoView as well as new UI elements, such as the bottom navigation bar”. It will also offer enhanced tracking protection and less distractions, said the company.

Mozilla has also announced a fairly specific time-frame for the release of the new software to the stable channel. According to the blog post, the brand new Firefox for Android will go into Beta in Spring 2020 and land in the main release later in the first half of this year. In the meantime, you can download the official Firefox Preview app directly from the Google Play Store to get a taste of the brand new software. More adventurous users can also download Firefox Nightly, but do remember that it might still have critical bugs that are yet to be addressed.