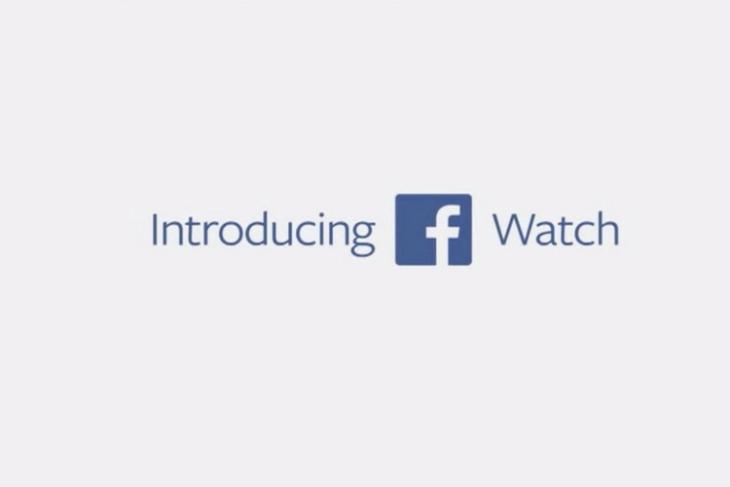 Facebook may not be the first name that comes to your mind when you think about video-streaming websites, but the social media giant has been hard at work to change that. The company recently launched “Watch”, which is a platform that hosts shows by different creators. But sadly, the service lacks quality and its pretty much a mess.

Now, in an attempt to make its platform better, Facebook is looking to expand its Watch tab by letting more creators upload videos without purchasing their rights. In case you didn’t know, Facebook didn’t allow creators to monetize their videos on the Watch platform.

According to a report on CNBC, Facebook is looking to opt an ad-supported tiered revenue-sharing model similar to what YouTube already offers. The social media giant will open up Watch to any user who wants to create their own shows. Although it sounds like an unusual move for Facebook, it does make a lot of sense.

More importantly, the content creators would hugely benefit from this as well. In fact, it might also lure some creators from Google’s video-sharing website as the creators’ ad-revenue was cut down significantly in 2017.

According to one of CNBC’s sources, creating a completely ad-supported, self-sufficient video platform has always been a part of Facebook’s plan. This will allow Facebook to host user-made content for which they don’t have to pay for.

That being said, it is worth making a note that these discussions are still in early stages and hence we can’t get to a conclusion just yet. It will also be interesting to see how Facebook will monitor the content being uploaded to the platform, since it will stand as a huge barrier. In fact, YouTube faced a lot of criticism recently following the controversial video posted by Logan Paul.