Skip to content
Home News [Update: Fixed] An Error With the Facebook SDK is Causing iOS Apps to Crash 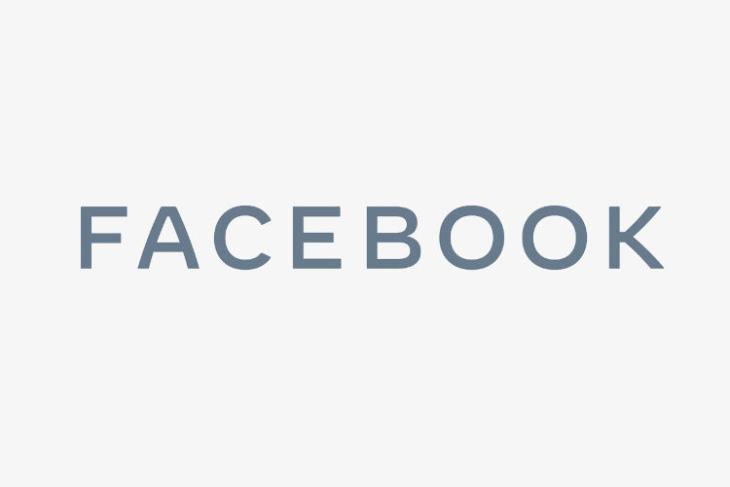 There’s something wrong with the Facebook SDK right now. Apparently, a number of iOS apps that use the Facebook SDK are crashing since this morning. Facebook has acknowledged the issue. The company is currently investigating the problem, but hasn’t given an expected time for the problem to be solved.

As of right now, apps affected by the outage crash on launch. These include apps like Spotify, Venmo, TikTok, Mario Kart Tour, and more. Also, I’m unsure if this is related, but the Quip app has also been crashing on my (and my colleague’s) iPhone since this morning and late last evening.

This isn’t the first time Facebook SDK has caused problems either. Back in May an issue with the Facebook SDK caused similar crashes in apps using the SDK. That time it was because of an update pushed to the SDK that broke something. It’s unclear what’s wrong this time, but hopefully it will be fixed soon and we will get to know more about the issue.

The error with the Facebook SDK has been resolved. Affected apps should be working once again.

I checked with Spotify, and the app is working fine for me once again now. Also, the Quip issue I mentioned was unrelated because it’s still crashing.

According to Facebook’s issue tracker: “Earlier today, a code change triggered crashes for some iOS apps using the Facebook SDK. We identified the issue quickly and resolved it. We apologize for any inconvenience.”