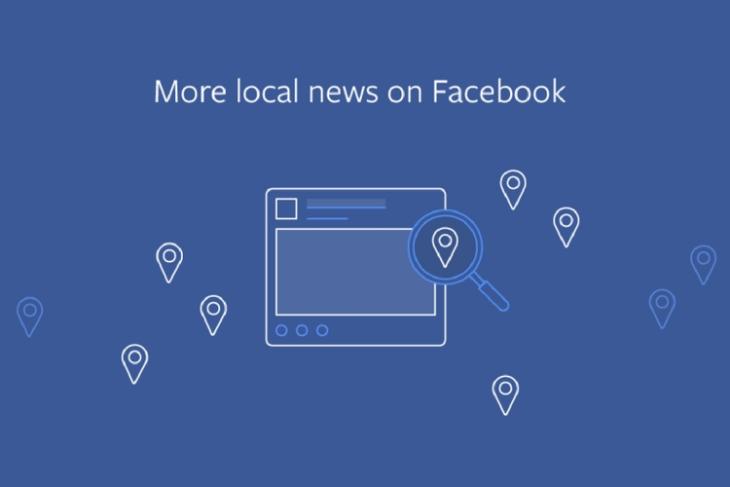 In an effort to fix News delivery on the Facebook feed, the company says that it will deliver more local news in your feed. Although it sounds like a good idea to be aware of the local news, it sounds nothing less than an annoyance to me.

In a post announcing this latest change, Mark Zuckerberg said, “Starting today, we’re going to show more stories from news sources in your local town or city. People consistently tell us they want to see more local news on Facebook as they help us understand the issues that matter in our communities and affect our lives.”

Earlier this month, Mark said Facebook’s algorithms would prioritize posts from family and friends over posts from brands and media outlets. He also said that news articles wouldn’t disappear but instead, they’ll show only “trustworthy” articles. And now, we have yet another change. Yes, it’s getting really annoying to keep track of all the changes.

That being said, it remains to be seen how this affects our news feed over time.