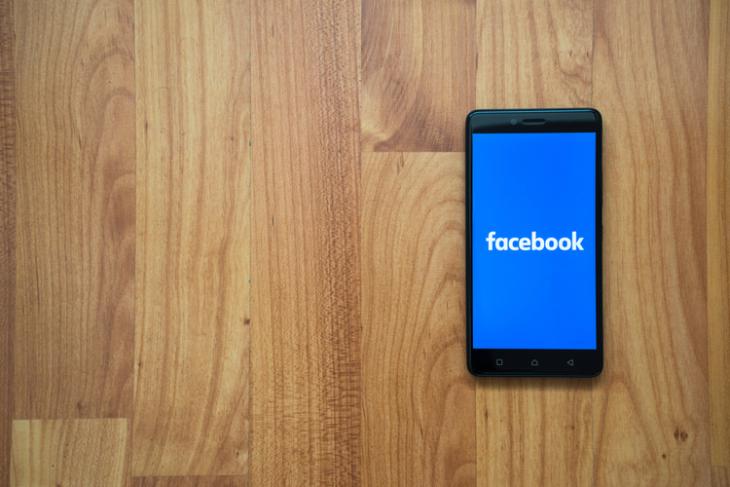 Way back in 2013, Mark Zuckerberg unveiled the “HTC First” smartphone that introduced the Facebook Home app and was supposed to be the “Facebook phone”. Although the smartphone was a major failure for both HTC and Facebook, the latter still wanted to go ahead and make a smartphone entirely on their own.

In a recent interview, Steven Levy, the author of the book “Facebook: The Inside Story”, shared some interesting tidbits about the social media giant. In the interview, he said that Facebook made a prototype smartphone that was only ideal for right-handed users.

The prototype phone was codenamed “GFK”, after the Wu-Tang Clan rapper Ghostface Killah. It was designed by the famous Swiss designer, Yves Behar and according to the author, it had “an unusual groove in the curved surface, where one could scroll using a thumb.” Now this unusual groove, that was used to scroll and even unlock the phone, was placed on the right side of the phone making the GFK essentially a right-handed smartphone. The placement of the “groove” made the phone extremely difficult for left-handed people to use. However, Facebook went ahead with the design anyway.

The author said that an anonymous employee of the company told him that, “We decided we didn’t care about left-handed people,”.

Intel worked with Facebook to develop the processor of the GFK. The chipmaker also developed a technology that would specifically work with the “unusual groove” of the smartphone.

The Facebook GFK did not make it to the consumer market, however. The company kept the phone a secret, even from its own employees. When employees asked about the phone, Facebook denied its existence. Ezra Callahan, one of the early 20 employees of the company said, “It was the first time I recall Facebook lying internally”.