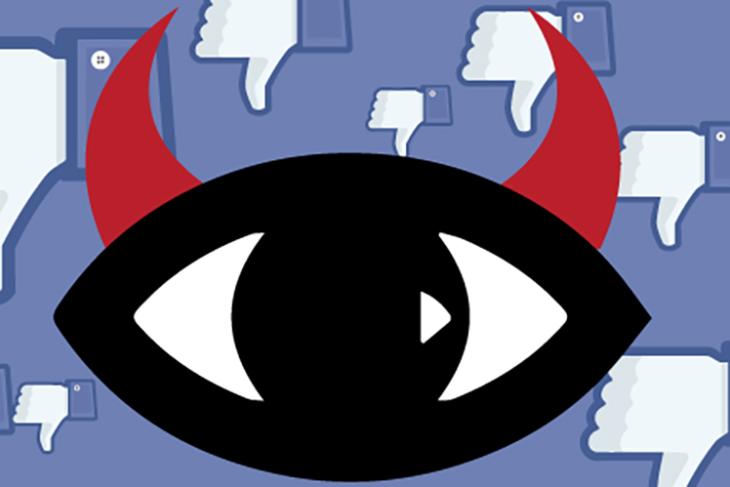 Facebook has been in trouble of late for some highly objectionable content suggested to users. For example, the social network recently admitted to making a mistake by surveying users about children sharing sexual pictures with adults. And now search suggestions are showing users bizarre pedophilic videos, which has left many rightly furious and upset. The search window, which automatically offers the most popular content on Facebook, suggested obscene results when users typed “video of”.

The social media has now responded by saying the suggestions were a glitch which are  being patched and offered an apology to users who saw it.

Even after the video bug was fixed, users continued to see unusual and absurd suggestions such as “Cristiano Ronaldo hala madrid king video call” and “Zodwa Wabantu videos and pics”, still suggesting phrases that had the word video in them.

In an official statement, Facebook said that it was looking into the issue and assured that the predictions were removed as soon as the company got to know about it. It said that the search suggestions are reflective of what people search and do not necessarily mean that there is such content present on the social media platform.

We do not allow sexually explicit imagery, and we are committed to keeping such content off of our site.

Many users lashed out against the network’s skewed search algorithm on Twitter, sharing screenshots of the absurd results. The search results were not just available in English language, as one of the Twitter users in the thread even responded with disturbing suggestions in Spanish (embedded in the bottom)

Search suggestion algorithm used by companies such as Facebook and Google have repeatedly been subject to criticism for highlighting racist and hateful content. And although Facebook admitted its mistake, it clearly did not share what was the reason of these disturbing suggestions, which would paint a strange picture about the social network for new users.

Editor’s Note: The tweets contain images with graphic language, which were necessary to highlight the widespread nature of the glitch.