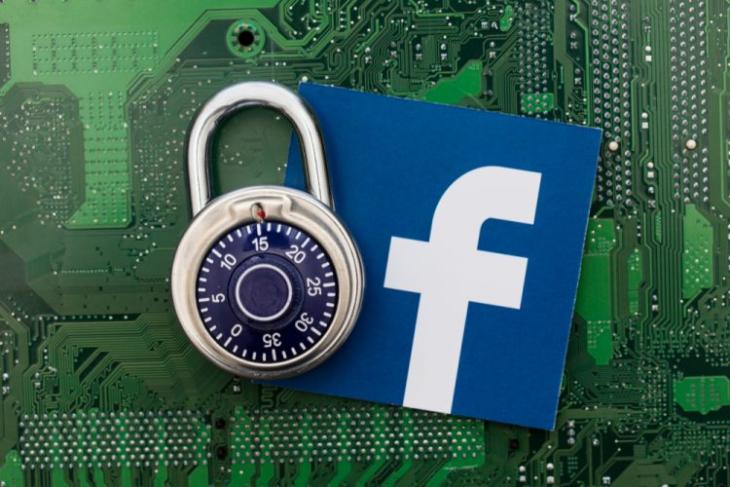 Facebook and Google are time-and-time again labeled as surveillance powerhouses. They are often called out for having too much information on its users. Well, well-known human rights non-profit Amnesty International recently published a report calling out both Google and Facebook for their surveillance-based business models. It slams these two tech giants saying they are a threat to user privacy, human rights, and free expression in today’s age.

Amnesty has published a 60-page report titled Surveillance Giants and it explores how 2 tech giants among the “Big Five” (which includes Apple, Amazon, Google, Microsoft, and Facebook) are powerful enough to enable human rights harm at a population scale. Over one-third of the Earth’s population uses Facebook whereas Google powers 90% of online searches. The latter has established a monopoly in online search and there’s no denying that.

The report further mentioned, “The companies’ surveillance-based business model forces people to make a Faustian bargain (a pact where a person trades something of supreme moral or spiritual importance, like their soul), whereby they are only able to enjoy their human rights online by submitting to a system predicated on human rights abuse.”

Both the tech giants are said to have made users reliant on their services. This has now given Google and Facebook the power to “monitor every search query and message,” as per Amnesty’s report. One shouldn’t give in to this “pervasive surveillance machinery” to later their data being weaponized to influence the user. Amnesty has joined a myriad of critics in slamming two of the biggest tech giants on the planet.

Commenting on this report, Kumi Naidoo, Secretary-General of Amnesty International stated, “Billions of people have no meaningful choice but to access this public space on terms dictated by Facebook and Google. This isn’t the Internet people signed up for.”

In response to Amnesty’s report, a Google spokesperson doled out this statement to The Verge – “We [Google] recognize that people trust us with their information and that we have a responsibility to protect it. Over the past 18 months, we have made significant changes and built tools to give people more control over their information.”

Facebook has also released an official statement said, “Our business model is how groups like Amnesty International – who currently run ads on Facebook – reach supporters, raise money, and advance their mission.” And though Amnesty is running ads on Facebook, the non-profit’s solution to the problem is changing the business model.

The report outlines measures to counter the surveillance and the threat two tech bigwigs pose to human rights and our freedom of expression. Amnesty states that as long as tech companies rely on ads to make money, it will be their favorite currency. There’s currently no alternative strategy being employed by these companies.

The second solution is, well, more regulation by government bodies. Google and Facebook are already under scrutiny for data collection and uncompetitive business practices. But, it seems like Amnesty is pushing for “new data privacy laws” and aggressively enforcing the ones that currently exist. Do you agree with Amnesty’s report? Let us know down in the comment section.