Facebook may have been caught in a boatload of controversies but it appears to be quite serious about its in-house hardware and silicon efforts. Google’s hardware efforts, which have recently become quite important, have taken a huge hit as the company’s chief of chip development has left Mountain View to join Facebook.

First reported by Bloomberg, the social media giant hired Google’s Shahriar Rabii earlier this month. This has been revealed by his Linkedin profile, which tells us that Rabii has been hired as a Vice President and head of silicon at Facebook. He is expected to work under Facebook’s VP of Hardware, Andrew Bosworth.

Prior to joining the social networking giant, Rabii was in-charge of the team building the chips for Google’s expanding product lineup. This includes the much-talked-about ‘Pixel Visual Core’ that helps the Pixel 2 lineup capture natural and stunning photos and Titan security chip.

Rabii joined Google back in 2011 as the ‘Director of Engineering’ and launched a variety of silicon development programs and a Consumer Silicon team called gChips within the company. He was later promoted to the position of ‘Senior Director of Engineering,’ where he led all the chipset-related efforts at Google. 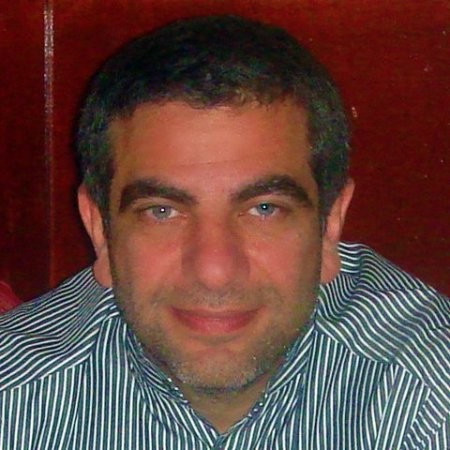 We know that the social media giant had been looking to build its own chips to further support its blooming hardware business, be it Oculus, or an upcoming smart speaker (an Amazon Echo Show-like device). Rabii will now help Facebook develop silicon in-house to match their requirements instead of relying on big chipmakers like Qualcomm or MediaTek.

While Google was engrossed in chip development for its forthcoming devices, Facebook may be looking to use this valuable resource for a variety of different use-cases. It may employ in-house chips to process info at its expansive data centers or accelerate its AI projects. The social networking giant is also working on many projects at its ‘Building 8’ hardware division, so we could see its in-house silicon being employed there as well.