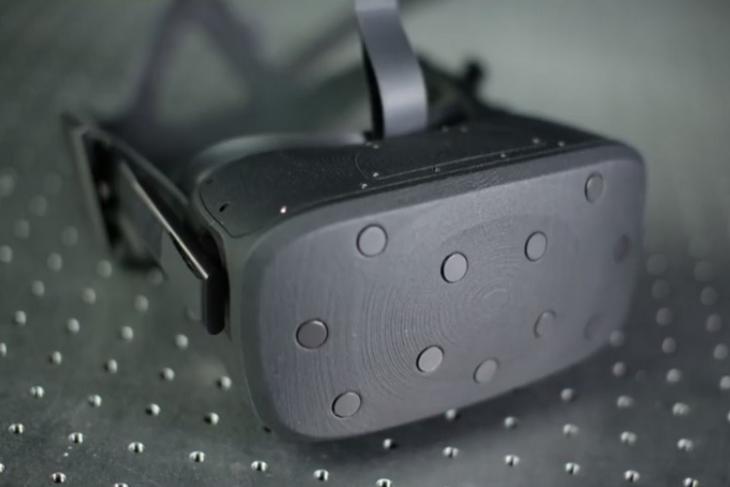 On the first day of the F8 developer conference, Facebook launched the Oculus Go VR headset priced at $199, and also gave away free units to all the attendees. But even before Oculus Go can make a splash in the domain of VR, Oculus has unveiled new advancements in VR that might arrive on the company’s next-gen headset.

Maria Fernandez Guajardo, Head of Core Tech Team at Facebook’s Oculus division, took the stage on the second day of F8 and demonstrated a prototype headset called ‘Half Dome’. The device, which looks identical to the Oculus Rift VR headset, brings some major hardware improvements and software innovations to boost visual immersion, optical comfort and the overall VR experience. 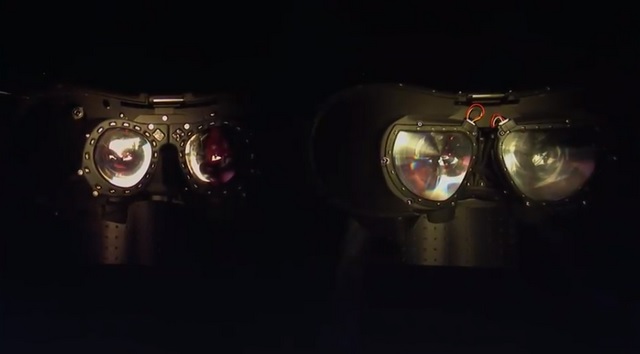 Guajardo revealed that Oculus is currently working on three core areas- hand tracking, visual immersion and 3D reconstruction, and then proceeded to showcase the new technology developed by the company on each front. The most notable one was the implementation of ‘ varifocal technology’, which moves the screen away from/towards the eyes for focusing on objects, especially those that are up close, to produce a sharper image. “We’ve also optimized the mechanical design. Despite having the screens moving inside of the headset, you don’t notice noise or vibrations”, Guajardo said.

Another area where the Half Dome prototype brings major improvement is the Field Of View (FOV). Traditional VR headsets have a FOV of around 100-degrees, but Oculus has increased it up to 140 degrees in the prototype device, allowing users to see a wider space around them due to the enhanced peripheral vision. It was also revealed that the display resolution would eventually be increased on Oculus’ upcoming headsets, although nothing outrageous like Apple’s rumored VR headset with a 16K resolution was announced.

Guajardo also showcased an advanced 3D motion tracking technology called ‘deep marker labeling’, which can track hand movements with higher accuracy and render a sharper 3D view of the movements using AI. Another impressive innovation demonstrated at the event was an image reconstruction technology, which stitches together two images taken by both sensors of a dual camera device, and analyses the depth and color information to create realistic 3D renders. However, it was not revealed when the new technologies will make it to a commercially available VR headset, or when the Half Dome prototype will be released.