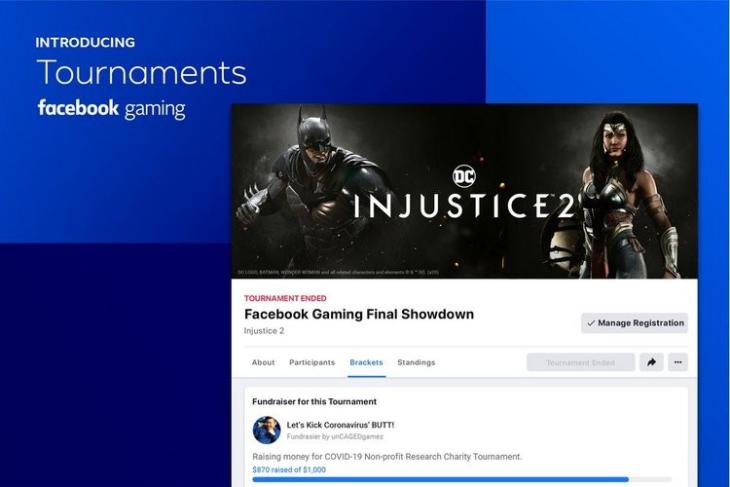 1/ Social distancing means we have to be apart, but games can still bring us together. So today we’re opening early access to Facebook Gaming tournaments, a feature to help people stay connected through games. pic.twitter.com/rYOIXBcIHS

Although Facebook Tournaments is mainly targeted at professional gamers, Facebook says people could use this feature to set up matches with friends and family. “Anyone can start or join a tournament. That could be a casual competition among friends, a creator playing with their chat, or a global esports competition. And it all happens virtually, from brackets to leaderboards, and everything in between.”, says Facebook on Twitter.

Facebook Gaming streamers could also use the feature to raise funds to support important causes by making use of their new charity live streaming tools, which will be useful especially now that the world is going through a pandemic. 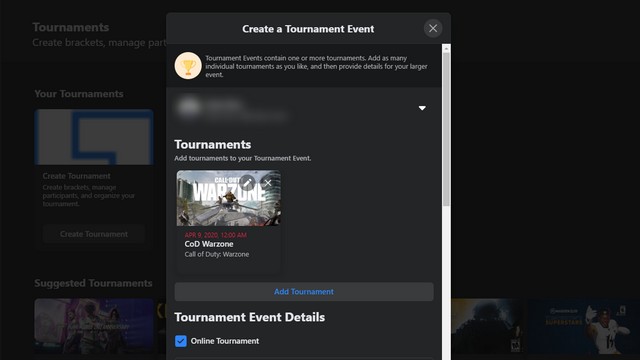 According to data from StreamElements and Arsenal.gg, Facebook Gaming witnessed a whopping 210 percent year-over-year growth and with features like Facebook Tournaments, the numbers are bound to grow now that a lot of people have turned to gaming during this time of lockdown imposed to contain the spread of coronavirus.