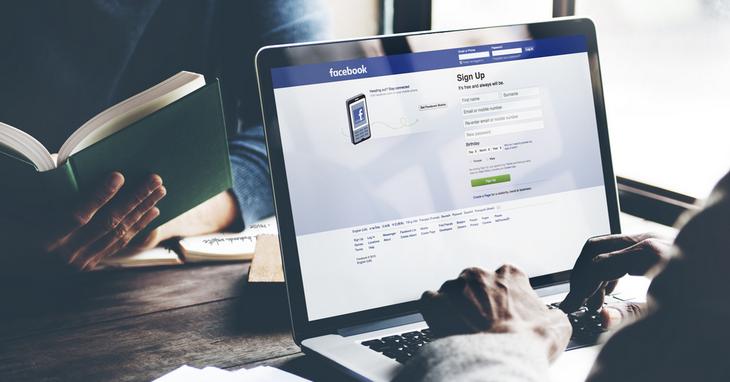 As we all know that Facebook wants to become the only place on the internet where people hang out together, and it has mostly succeeded in doing so. It started as a simple social media website where you could connect with your friends, and now it’s more of a social media behemoth which has everything for your needs including videos, photos, articles, newsfeed, and more. Basically, it has become a platform where people share each and every type of content with each other. However, there’s still an online community which has more or less stayed clear of Facebook’s increasing presence and that’s the gaming community.

But, that might change in future as Facebook is testing a new feature will help gamers find other gamers to play games with. Some users have reported that they are seeing a “Find Players” feature inside the area where one generally clicks to compose his/her posts and statuses. After a user clicks on the Find Players button he is prompted to enter his name, team name, a description, a hashtag, and a photo. Once the user has created a team, he can post it on his wall and people who want to join his team can send him the joining requests.

However, in its current stage, the feature does only that. Right now it doesn’t support any integration with other online gaming platforms like Steam and Xbox live. However, that’s understandable as the feature is still in its beta testing phase and is not ready for primetime. But, seeing Facebook’s interest in the gaming community, it won’t be long before the company starts rolling out features to lure gamers onto its platform.

I can especially see this feature being helpful for games which doesn’t have their own full-fledged online platform. For example, indie game developers might use Facebook’s Find Players features to add an online multiplayer gaming mode. But, all that is still a speculation now as Facebook has not released any official statement on the subject. But, seeing Facebook’s track record, I won’t be surprise to see them integrating a full-fledged gaming interface on their platform for wooing the gaming community.