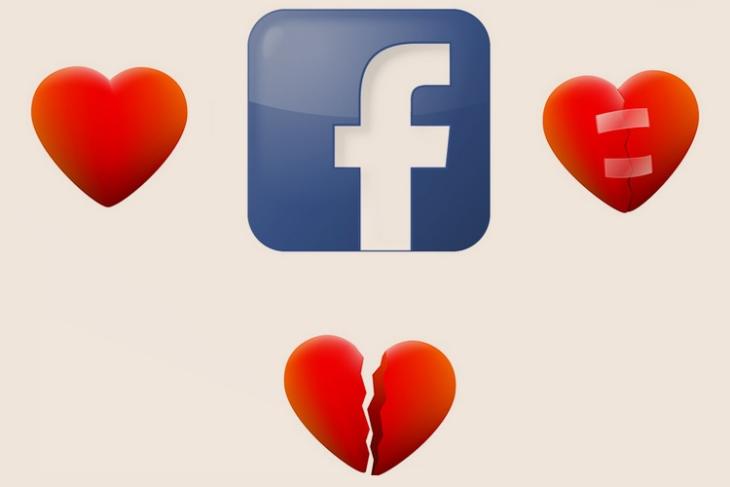 On the first day of its F8 developer conference, Facebook has made a host of new announcements such as a clear history tool, cross-platform stories sharing and some notable changes in Instagram, WhatsApp and Messenger. But one of the most surprising announcements at F8 2018 came in the form of a Facebook-backed dating service. Yes, you read that right, Facebook is going to launch a dating service integrated into its social media platform.

“This is going to be for building real, long-term relationships, not just hook-ups”, Facebook chief Mark Zuckerberg said about the company’s upcoming dating service, that will take on rivals like Tinder and OkCupid. 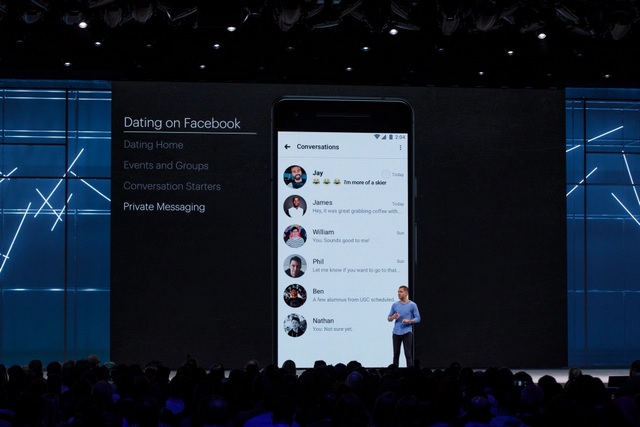 In an official blog post, Facebook revealed that the dating service will exist within the Facebook app, but an individual’s dating activities will be a completely private affair as the dating profile will be separate from users’ Facebook profile. “However, what people do within the dating feature will not be shown to their friends. We’ll share more information when this begins testing later this year”, assured Facebook.

While announcing the new feature, Zuckerberg pointed that approximately 33% of all marriages in the United States arise from online interactions and that around 200 million Facebook users identify themselves as single, which presents a huge opportunity for Facebook to play Cupid. The Facebook chief also mentioned that the dating service has been developed from scratch with privacy and user data security as the core features, so that a blunder like the Cambridge Analytica scandal ‘never happens again.’

According to a report from CNBC, the Facebook app’s profile page will have a heart icon in the top right corner of the screen, that will open a ‘dating home’ once users tap on it. On the dating home page, one can set up a dating profile, check out the nearby events and groups that are of interest to them, and sign-up for one of the events. Facebook will then match you with other people who are also attending the same event, based on your interests, and mutual friends. One can also start a conversation with another individual, however, the interactions will be ‘text-only’ as a safety measure.

It is not clear whether Facebook’s dating tool will be a free or paid service and when it will be released, but the company has revealed that the testing will begin later this year.