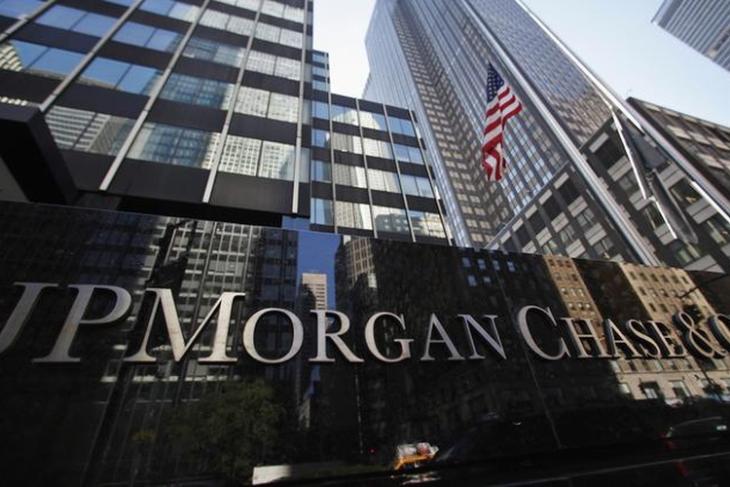 To offer new “financial services” via its messaging app Messenger, Facebook is seeking customer data from some US-based banks regarding their card transactions, shopping habits and account balances, The Wall Street Journal reported on Monday.

The social networking giant has reportedly talked to several banks including JPMorgan Chase, Citigroup, Wells Fargo and US Bancorp about the services it could provide.

In an emailed response to the report, Facebook denies that it is “actively asking financial services companies for financial transaction data”, According to a report in The Verge.

Facebook is “simply looking to partner with banks and credit card companies to offer customer service through a chatbot in Messenger or help users manage their accounts within the app,” the report added. 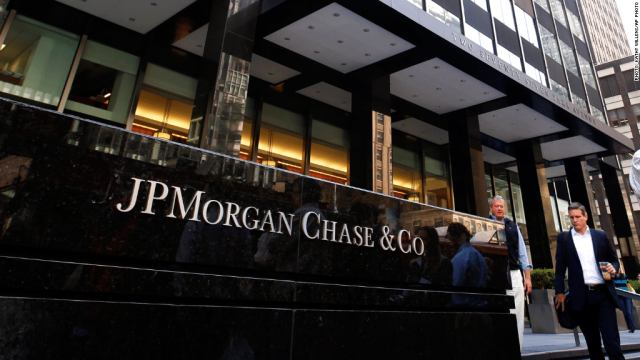 The Mark Zuckergerg-led company is still recovering from its recent data privacy scandal, where Cambridge Analytica misused the data of 87 million Facebook users.

Other tech companies like Google and Amazon are also reportedly asking banks to share customer data so that they can add banking services on their voice assistants.