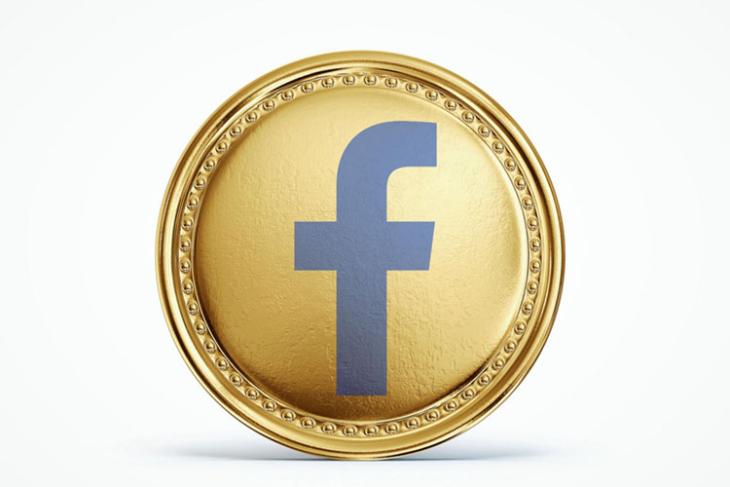 Facebook may finally launch its long-rumoured cryptocurrency later in June.

The cryptocurrency, under Facebook’s “Project Libra”, is reportedly aimed at allowing Facebook’s global users to transfer money across borders and to make online purchases.

With its cryptocurrency, the social networking giant is planning to include bonuses for merchants that adopt it. Infact, employees in the project would even have the choice to be paid in the cyber currency, Engadget reported on Wednesday.

Given Facebook’s infamous security management, the blockchain would supposedly be “far more centralised” than Bitcoins and the company would tap outside firms to help run the system.

It would charge the third-party firms a licensing fee of $10 million per partner and roll that into backing the currency with traditional money to keep it stable.

In an interview with Harvard Law Professor Jonathan Zittrain in February, Facebook CEO Mark Zuckerberg said he was “potentially interested” in putting the Facebook login on the Blockchain technology.

Later in May, Facebook started hiring for its cryptocurrency-based payments on its platform that has 2.38 billion users.

The social networking giant has also set up a group within the company, headed by Messenger chief David Marcus, to explore Blockchain technology and its potential use for the platform.

Earlier in June, the company ignited a discussion about its crypto Stablecoin initiative with the US Commodity and Futures Trading Commission (CFTC).