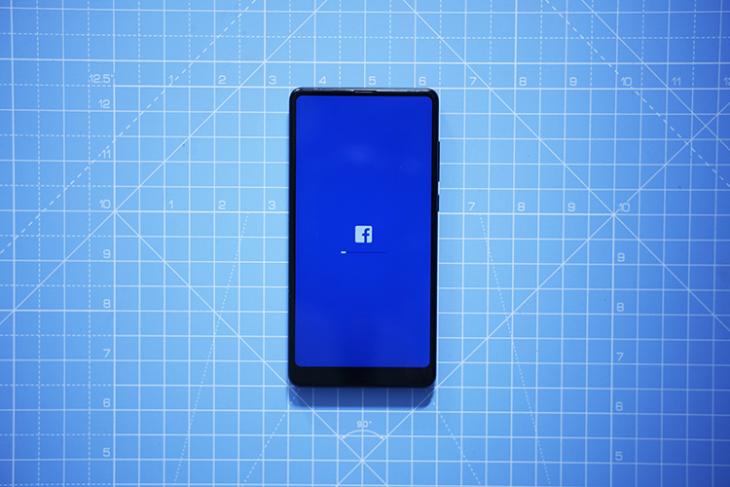 Facebook has announced that it will make changes to its report appeals process to allow users to formally request the company to revisit a decision made about reported content on the platform.

The company is also publishing an updated Community Standards, through which you can get an idea of how Facebook enforces its content policies and what happens when content gets reported. You can check out the full Community Standards document here.

“One challenge is identifying potential violations of our standards so that we can review them. Technology can help here. We use a combination of artificial intelligence and reports from people to identify posts, pictures or other content that likely violates our Community Standards. These reports are reviewed by our Community Operations team, who work 24/7 in over 40 languages. Right now, we have more than 7,500 content reviewers, over 40% the number at this time last year,” Monika Bickert, Vice President of Global Policy Management, explained in the FB Newsroom post.

With the updated appeals process, Facebook aims to provide more transparency to the end user and helps them challenge Facebook’s decision about reported content on the platform. The new appeals process will be made available to more users over the course of the next year and will allow people who have had their content removed to ask Facebook about why it was done so, and also lets them appeal the decision.

The company also plans to allow users to make appeals in cases where the content has been reported, but not removed. It’s also not clear what happens to content that’s been asked to be taken down by government or law enforcement agencies.

Bickert added, “With millions of reports every week, even if you maintain 99 percent accuracy, you’re still going to have a lot of mistakes…Offering the appeals was a way of saying we want to make sure you have a voice. It’s about empowering the individual in our community to reach out.”

The reviews will be conducted by human moderators and will happen within 24 hours. Users will be notified if their post gets restored after the review. The new appeals process is a significant expansion to the older appeals process, which was only available to people whose profile, page, or group were removed from the platform.

With these new changes, Facebook is hoping to tackle the problem of hate speech and objectionable content, which is another huge problem for the company, in addition to the privacy issues that have surfaced over the last two years.