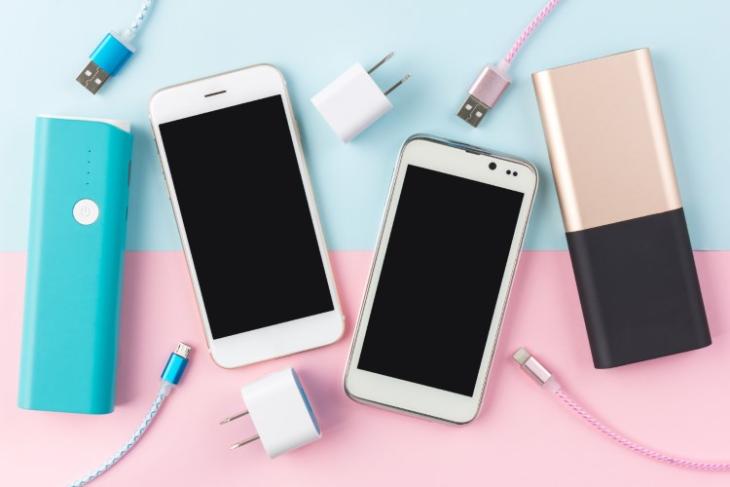 Following years of unfruitful debates, Members of the European Parliament (MEPs) are now planning to crack the whip and introduce regulatory measures to force consumer electronics companies to use standardized chargers for smartphones, tablets and other electronic gadgets. The lawmakers on Monday discussed measures that would not only save people from the hassle of having to carry multiple chargers and cables, but also to tackle the growing problem with e-waste, or electronic waste, more than 51,000 tonnes of which was generated last year.

According to an official press release by the EU following the meeting, many lawmakers are of the opinion that they will have to impose “binding measures” to force compliance because “The voluntary agreements between different industry players have not yielded the desired results”. As per the statement, many MEPs believe that “A common charger should fit all mobile phones, tablets, e-book readers and other portable devices” for environmental reasons, as well as for convenience.

It’s worth noting that the EU parliament has only held an initial discussion on the subject, while voting will be held “at a future session”, the date for which is yet to be officially announced. It will be interesting to see how consumer electronics firms will react to the news, given that they might have to tweak their plans to accommodate the proposed new legislation in Europe. The good this is, though, that if it does go through the European Parliament, it will very likely be implemented globally, given that it will just be a bigger hassle for the OEMs to use different connectors in different regions.

The idea of legislating standardized chargers is certainly a good one that will, no doubt, be welcome by most consumers around the world. With a little bit of luck, it might finally give us the freedom from multiple, mutually-incompatible standards like microUSB, USB-C and Thunderbolt.