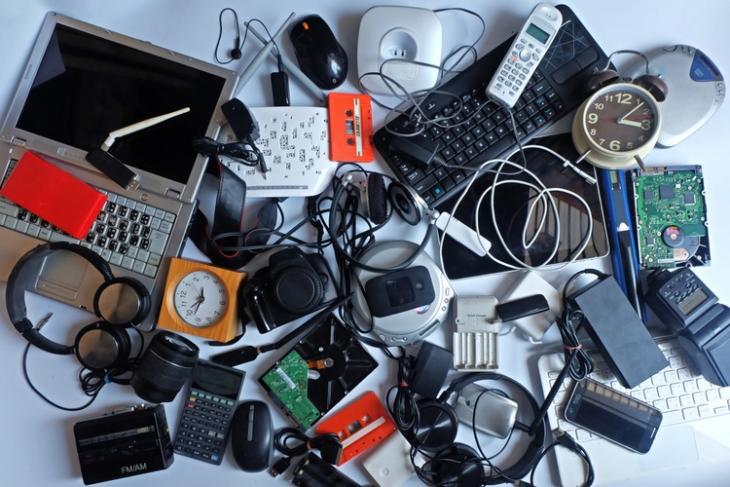 The European Union recently started pondering over the idea of imposing stricter regulations on smartphone makers to curb e-waste, whose accumulation is drastically increasing with each passing day and poses a severe threat to the environment. Taking a similar route, India’s National Green Tribunal (NGT) has asked the Ministry of Environment and Forests (MoEF) to submit a report which outlines the action plan for e-waste management in the country within the next 3 months.

A bench headed by the tribunal’s chairperson, Justice Adarsh Kumar Goel, revealed that scientific disposal of e-waste in a sustainable manner is of utmost importance at the moment, thanks in no part to disposal practices such as the burning of e-waste which adds harmful gases to the environment and have other adverse effects. 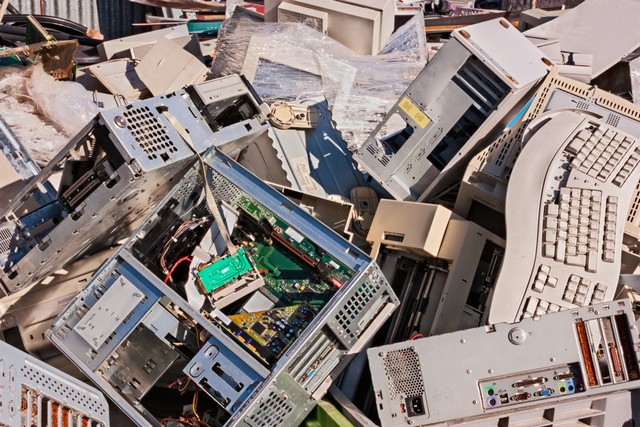 “Proper disposal of e-waste is undoubtedly an important issue. We consider it necessary to direct the MoEF, UP Pollution Control Board and the Central Pollution Control Board to look into the matter and prepare an action plan for enforcement of the rules as well as taking appropriate action against those violating the said rules”, the bench was quoted as saying by AsianAge.

NGT’s latest move comes after a plea which highlighted unauthorized recycling, dismantling and burning of e-waste and other solid waste on roadsides and riverbanks, an act which is in direct violation of the Environment (Protection) Act, 1986, and also challenges the E-Waste (Management) Rules that were enforced in the same year.

The plea pointed out that e-waste accounts for 40% of Lead and 70% of all heavy metal content found in landfills, and how the burning of e-waste intensifies air pollution and also contaminates underground water reservoirs.

Studies suggest that e-waste combustion is a major source of carcinogens such as black carbon, furans and dioxins, which also contribute to global warming. Carbon black is also responsible for cardiovascular diseases, respiratory ailments, various forms of cancer, and in case of prolonged exposure, they also lead to premature death.