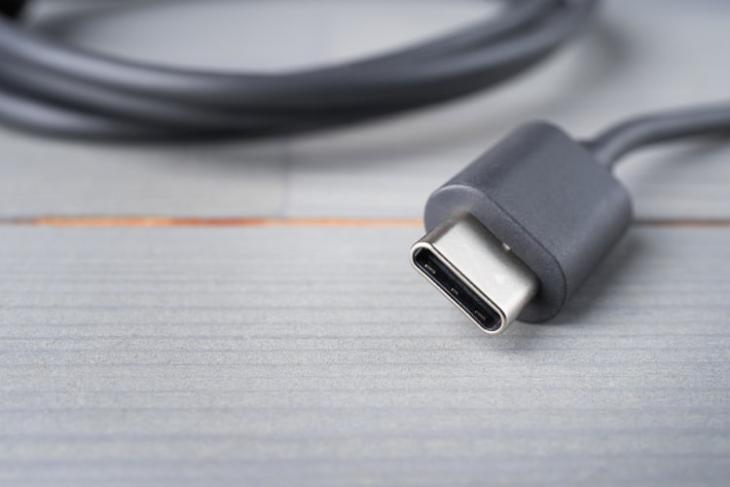 Late last year, we saw the European Union propose to make USB-C ports a universal charging port for all smartphones and digital devices. We also got to know that the EU will meet to decide on this proposal’s future. As it turns out, the meeting did happen today and the authorities have reached an agreement to mandate USB-C ports on all smartphones, including Apple’s iPhones, that are sold in the EU. Check out the details right below!

Smartphones Now Need to Have USB-C Ports by 2024!

The European Union has unified USB Type-C, following discussions between different EU bodies. To recall, the legislation was in the works for over a decade. You can also check out the official tweet from the European Parliament attached right below.

“Today we have made the common charger a reality in Europe! European consumers were frustrated long with multiple chargers piling up with every new device. Now they will be able to use a single charger for all their portable electronics,” Alex Agius Saliba, the European Parliament’s reporter, said in a press release.

Now, this is an interesting proposition that will mandate companies to integrate a USB-C port on all electronic devices, including smartphones, digital tablets, cameras, headphones, and handheld video game consoles, that will be sold in the EU by the fall of 2024. The “common charger” for all electronic devices is a move by the EU to reduce e-waste in the environment. It will also make the lives of consumers much easier as they will no longer need to carry multiple charging cables for different devices. This will further allow people to save money, which is estimated to be 250 million euros a year.

It also means that whether or not Apple likes it, it will now have to shift to USB-C for its iPhone models that still use the aging Lightning port for wired charging and data transfer. While Apple analyst Ming-Chi Kuo suggests that Apple might finally do the deed next year, we are still unsure. Currently, the only USB-C-supported iPhone is a DIY project by a hardware engineer that became one of the most expensive iPhones on eBay earlier this year.

However, Apple has a big market in the European region. While the company reportedly sold 241 million iPhones around the world in 2021, 56 million of the sales came from Europe. Hence, it will be interesting to see how Apple tackles this legislation if it decides to continue providing the Lightning port on its iPhones. That said, this agreement is for wired charging so who knows, Apple might bring its portless iPhone to life to prevent using USB-C for charging.

When asked if the legislation is specially targeted at Apple, the commissioner of the EU’s internal market, Thierry Breton said that it is not like that. “The rule applies to all and sundry. It’s not adopted against anybody. We’re working for the consumers, not the companies, and we have to give these companies rules; rules that are clear in order to enter the internal market,” Breton further added.

It is also said that OEMs are now required to provide people with clear information on the charging characteristics of new devices. Plus, the interoperability of charging solutions might also be introduced soon.

There’s no word on when this will apply to other regions. Do you think that Apple would bend and start shipping iPhones with USB-C? What do you think about this new law? Let us know your thoughts in the comments below.