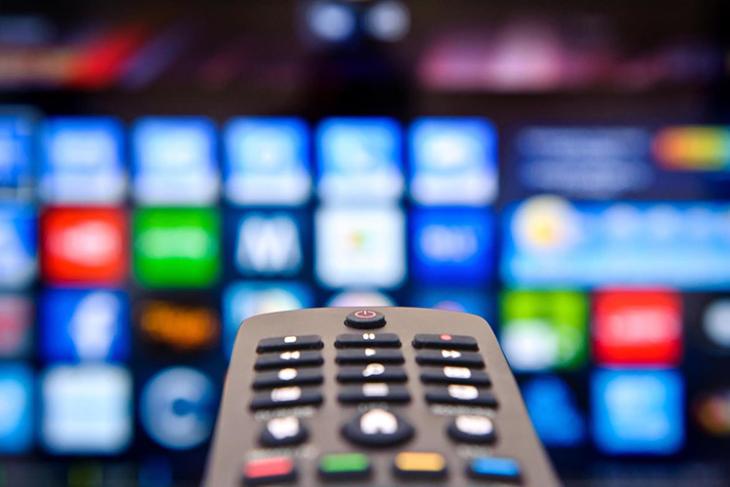 Although data-gathering and web tracking by the likes of Facebook, Google and others might not have affected those who have never been online, even such people need to be aware of the various ways in which marketers and advertisers are trying to get data. While the government, big corporations and marketers already know what you do online, they don’t have a full picture of what you watch on TV.

In India, the technology is slowly picking up with companies using Tata Sky, Dish TV, Airtel Digital TV, and DEN employing Return Path Data technology to gather real-time data about the channels or content you like to watch, and also the ones you skip past. 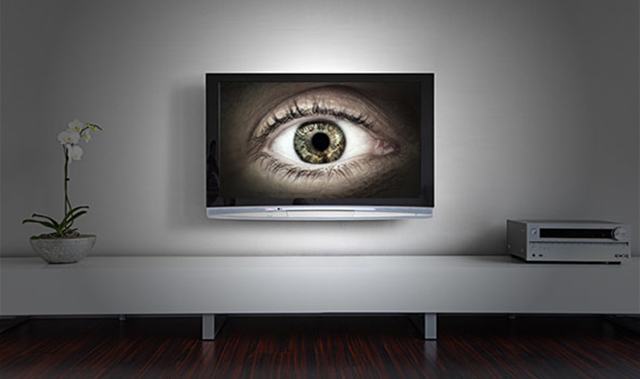 The major advantage of Return Path Data (RPD) is that service providers can share viewership insights with advertisers in real-time to gauge impact of ad campaigns, ad-funded programming and brand tie-ups. These metrics can then be used for further targeted ads, and for future campaigns. Data from set-top boxes with RPD is combined with other information about your location, regional language preference, literacy etc to present a better demographic model to advertisers, who previously might not have had as much information to work with. .

Generally, companies gather data from a sample of the viewership instead of have the complete viewership base at their disposal. Broadcast Audience Research Council (Barc), the industry body for audience measurement, recently partnered with Airtel Digital TV and DEN Networks to source RPD data. Meanwhile, Tata Sky has been independently monitoring a small percentage of its user base – 26,000 out of 16.2 million, according to The Ken – and Dish TV is planning to upgrade set-top boxes to use the benefits of the technology.

Last month, we reached out to Airtel and Dish TV about their implementation of RPD technology. We wanted to ask the companies more about how one could opt-out of RPD tracking, following their respective announcements last month. Neither companies responded to Beebom’s emails requesting an interview.

The critical factor here is getting consent from consumers. In order to bypass these, the Information & Broadcasting Ministry is trying to get set-top box makers to install special chips within set-top boxes which will ease data collection for RPD. It’s not hard to guess the government’s agenda in pushing for RPD implementation; it’s surveillance. If you need a practical example, governments can use RPD to monitor particular citizens based on the news channel that they watch, or whether they have subscribed to particular spiritual channels.

For service providers, it’s an opportunity to attract bigger advertising revenue. DTH providers would have already been wary of losing out to digital app-based entertainment platforms such as Netflix and Amazon Prime which have gained substantial traction in India. RPD would give them ammunition for the advertising rupee battle that will inevitably follow, just like in US and Europe.

Advertisers will benefit through insights that can be used for microtargeting, ad bombardment at a country-wide scale, which has been out of reach so far. Thankfully there’s still time before this happens as it requires much higher bandwidth and ability to process terabytes of data each second, which is a challenge for India right now. Companies are therefore limiting their models to statistical extrapolation or sample-based trend analysis at the moment. To what extent the technology invades our privacy remains to be seen.

Tata Sky Offers up to 42% Discount to New Subscribers