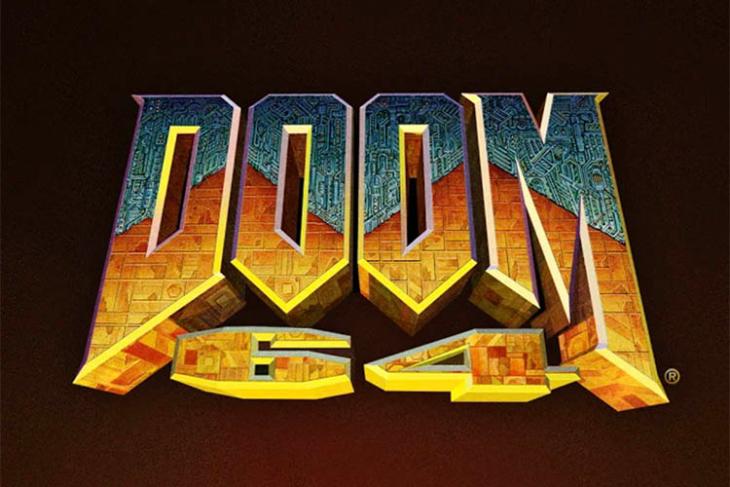 Google’s game streaming service, Stadia, is faring pretty well as far as the included games are concerned. The platform has a relatively small, but nice collection of games available to purchase and play, and today, Doom 64 is joining the list.

Doom 64 was originally released back in 1997, exclusively for the Nintendo 64 (hence the name). The game was re-released for modern-age platforms earlier this year. It has been available on the PS4, Xbox One, Nintendo Switch, and PC since March 2020, and is now also available on Stadia.

For anyone who doesn’t know what Doom 64 is all about, here’s how the game is described on the Stadia store. “Fight against demons in your crusade to hunt down the Mother of Demons and stop Hell’s invasion. As you battle through more than 30 action-packed levels, be on the lookout for enhanced weapons and secrets to help you put an end to the demonic threat.”

The exciting news, at least for some people, is that Doom 64 is available for free to players who purchased Doom Eternal on Stadia on or before April 3, 2020. If you did, you should receive a redemption code on your email to get your free copy of Doom 64 to play anywhere you can run Stadia. 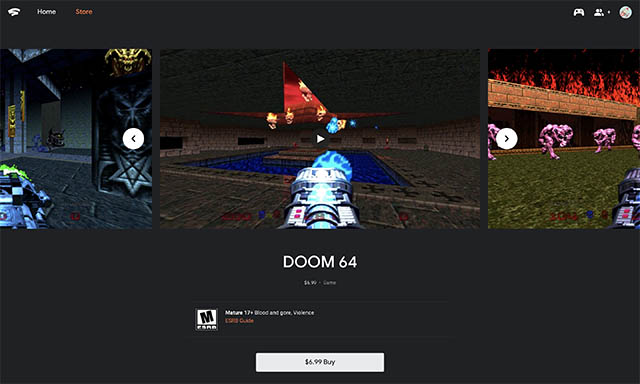 For everyone else, including people who bought Doom Eternal after April 3, 2020, Doom 64 is priced at $6.99, so you can head over to the official Stadia website and get started with Doom 64 right now.