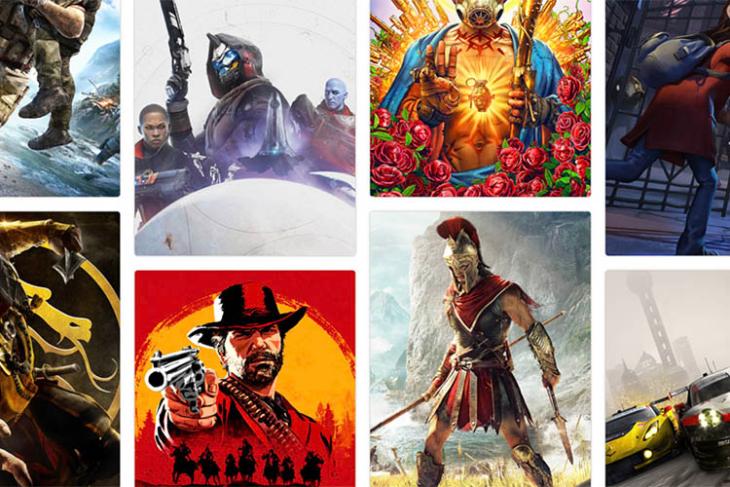 Google Stadia started rolling out 4K streaming support on the web earlier this month, enabling gamers to play a number of titles, such as Assassin’s Creed Odyssey, Mortal Combat 11 and Grid, in glorious 4K. While the feature was initially only available to select users in the US as part of a limited split-testing exercise, it is now officially available to all users, provided, their PCs and broadband connections meet some basic criteria.

According to the official Google Stadia FAQ page, users will be able to stream in 4K quality using Chrome on Chromebooks and Windows PCs with native support for video decoding in the VP9 format. You can check whether your PC supports decoding to VP9 by entering “chrome://gpu” in your Chrome address bar, scrolling down to “Video Acceleration Information”. If you see “Decode VP9”, your computer supports VP9 hardware decoding.

Macs are not officially supported yet because Apple is yet to add support for the VP9 codec. However, as pointed out by 9to5Google, Mac users can still enable 4K streaming using a third-party Chrome extension called Stadia+. Meanwhile, Google also says that support for HDR and 5.1 surround sound is “coming soon”, but there’s no ETA for that just yet.

Streaming Google Stadia is 4K will also require internet speeds of at least 35Mbps and a 4K monitor. Users can test their connection quality and resolution by pressing the ‘Shift’ and ‘Tab’ keys on their keyboard simultaneously or the ‘Stadia’ button on their controller once a game is launched and then select the ‘Connection’ option. If the ultra high-res support is available for a particular user, a ‘4K’ label will appear under the ‘Data Usage’ section, provided of course, both the connection and the device support the resolution.

Launched last November with just 12 games on board, Google’s Stadia game streaming service has since added a bunch of new titles to the platform, including 5 new games just this week. It was also originally limited to only a handful of Pixel smartphones, but the company has now started to expand it to more Android handsets, including dozens of devices from Samsung, Asus and Razer.