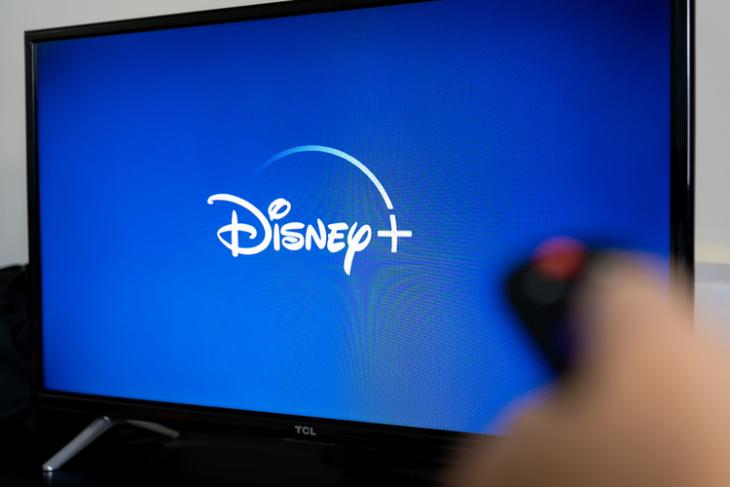 Since its launch earlier this year, Disney’s digital streaming service has become quite popular in the market with millions of subscribers. Now, the global production house is aiming to add a new feature to its platform to enable users to watch content with friends more easily. According to reports, developers, while monitoring the inside-code of the platform, have found that Disney+ has a new “WatchParty” feature hidden inside.

Initially spotted by folks at Disney Plus Informer, the “WatchParty” feature will let users add friends to watch movies and TV series together virtually. Although there are Chrome extensions and apps to let users access the feature, Disney+ is aiming to add the feature natively to the platform.

Using this feature, users will be able to watch content with up to six friends, chat with them, send emojis and stickers while watching. There is also support for a PIN functionality to, probably, keep children out of unsuitable groups.

Now, as the ongoing Coronavirus-led pandemic is forcing many production houses to ditch theatrical releases for their films, the use of digital streaming platforms have increased drastically. As a result, we have seen platforms like Netflix add many new features.

We saw Amazon’s Prime Video bring this same “Watch Party” feature to US customers recently. Now, we just have to wait for Disney to activate the feature on their platform as it already exists in the source code.