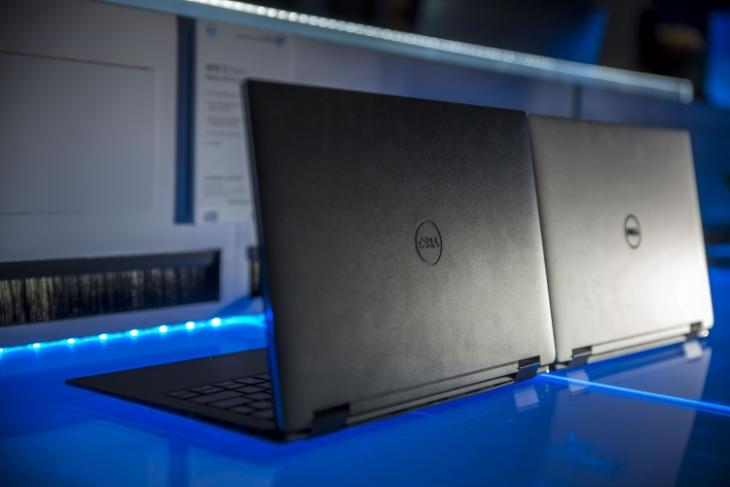 IFA 2018 is here, and plenty of major tech companies are on the show floor. Dell, which is one of the biggest names in the industry, took to the stage to announce the update of its XPS 13 2-in-1 convertible laptop series. 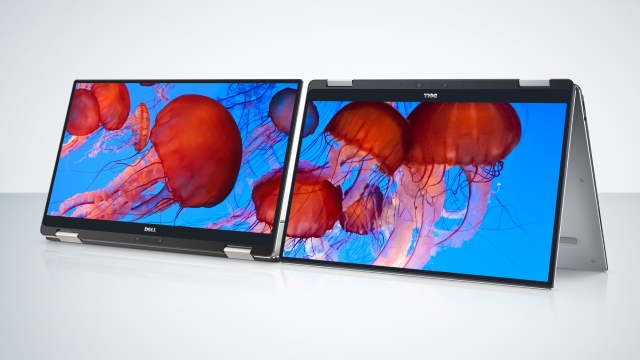 The new upgraded XPS 13 2-in-1 convertible laptops feature Intel’s latest codenamed Amber Lake-Y processors, while also offering more DRAM and a higher-capacity SSDs. The 2018 Dell XPS 13 2-in-1 (9365) come with the same chassis as its predecessors with the CNC-machined aluminum enclosure. Dell will offer the new mobile PCs with 13.3-inch InfinityEdge multitouch displays featuring a 1920×1080 or a 3200×1800 resolution along with a 400-nits brightness, a 1000:1 contrast ratio, and 170°/170° viewing angles. What’s more is that the screens are covered with Corning’s Gorilla Glass 4 for protection. 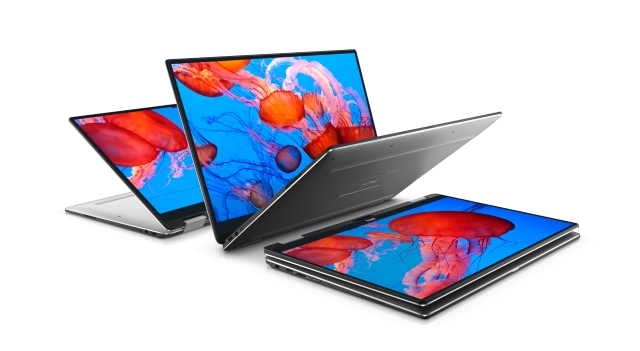 However, the XPS series will come with the issue of webcams that has persisted for a long time, with the webcam being placed below the display, aiming right at your nostrils. As for the camera itself, it is Windows Hello compliant, has a 720p resolution and is accompanied by stereo speakers and a microphone array. 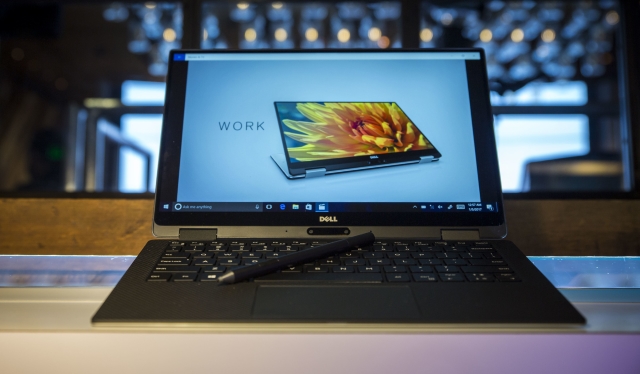 Dell plans to begin selling its 2018 XPS 13 2-in-1 shortly, with prices starting at $999.99 for the base model, whereas more advanced SKUs will cost more. Optional accessories include a Thunderbolt 3 dock, a stylus, and more.