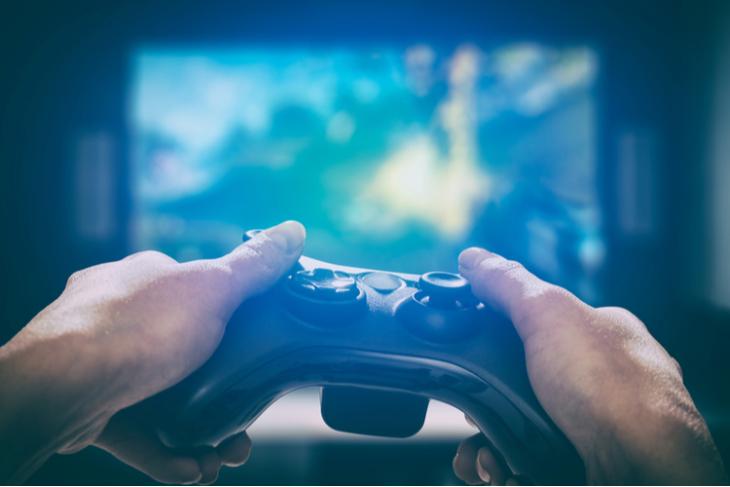 As the ongoing Coronavirus pandemic has locked down most of the global population, there has been a massive boost in the gaming industry. Recently, I came across a report which states that more than 3 billion of the world’s population play some game or the other.

So, here is a list of some of the major titles that are coming out in the market right next month.

Baking in Marvel’s oven for quite a long time, the “Marvel’s Avengers” video game was revealed back in 2019 at Gamescom. The initial release date was May 15, 2020. However, for the sake of improving the game, the developers delayed it until September 4.

So, it will be a character-based RPG where you will be filling the shoes of various Marvel heroes like the cocky Ironman or the big green gamma-monster, Hulk (smash!).

The game, as I mentioned, will be coming on September 4 for PC, Stadia, Xbox One, and PS4.

The upcoming title will merge the first games in the series featuring a massive roster of pro skaters, new levels and several new tricks which are reportedly built from the ground up.

The game will be making its way to the market on the same date as “Marvel’s Avengers” and that is September 4. It will be releasing for PC, Xbox One, and PS4.

Recently revealed at the Sony PS5 event, the “NBA 2K21” is one of the most hyped games. It is mainly because of the changes in its gameplay and in-game experience that the developers, Visual Concepts have made.

The new iteration of the “NBA 2K” series will bring a new aiming system for the players to improve the gaming experience. And players will also be able to change the height limit for point guards in the “MyCareer” mode to 6.8 feet.

The upcoming title will be coming out on the same September 4, along with the previous titles in this list. However, players can get their hands on a current-gen demo on August 24. And the supported platforms are PC, Xbox One, and PS4.

Reportedly a spin-off of the 2019 wrestling game, the “WWE 2K20”, the “WWE 2K Battlegrounds” will bring 70 WWE superstars to the scene. And the players will take control of one of these wrestlers to face their opponent(s) in various forms of WWE matches like the “Steel Cage”, the “Royal Rumble”, the “Fatal Four Way”, or the “Battlegrounds Challenge”.

It is coming to the market on September 18. And will run on platforms like PC, PS4, Xbox One, and Nintendo Switch.

A 4K remake of the 2002 action-adventure game, “Mafia”, the “Mafia: Definitive Edition” features Tommy Angelo, a cab driver during the “Prohibition Era”, who will be involved with the Italian Mafia. The players will control Tommy, however, there will be an array of characters who were all present in the original 2002 title.

The developers have said that they have used advanced modeling techniques and motion tracking to recreate all the cinematic sequences of the original game in 4K.

The game will be hitting the market a bit late next month, on September 25. However, apart from the regular platforms, it will also come for Google’s game-streaming service, Stadia, much like “Marvel’s Avengers”.

So, these were some of the major games coming out in September. Personally speaking, after watching the gameplay footage of the Avengers game, I have been patiently waiting for it to release.

Which of these games are you excited about? Let us know down in the comments. Cheers!