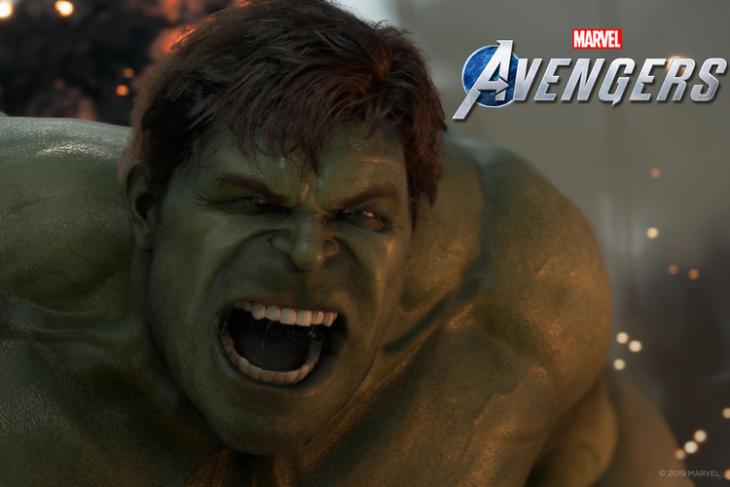 There’s some disappointing news for all Marvel fans, especially gamers. Crystal Dynamics, the game development company behind Marvel’s Avengers has officially postponed the release date of the game to September 4.

For the uninitiated, the game was set to be released on the 15th of May. Now, that’s almost three and a half months of extra wait time for gamers who were eagerly waiting to get their hands on the game.

“When we set out to bring you our vision for Marvel’s Avengers, we committed to delivering an original story-driven campaign, engaging co-op, and compelling content for years to come. To that end, we will spend this additional development time focusing on fine tuning and polishing the game to the high standards our fans expect and deserve.”, said Scot Amos & Ron Rosenberg of Crystal Dynamics in a statement.

Marvel’s Avengers will be released on PC, Google Stadia, Microsoft Windows, PlayStation 4 and Xbox One. As Nintendo’s Shigeru Miyamoto says, “A delayed game is eventually good, but a rushed game is bad forever.” With that said, we will hopefully wait to see how the game turns out to be when it comes this September.

In the meantime, it is worth noting that Marvel’s Avengers is not the only Square Enix game that got postponed lately. Final Fantasy VII Remake, which was supposed to be coming out on the 3rd of March got postponed to April 10. The company says that the extra time is to make the game in-line with their vision and to give the quality their fans deserve.