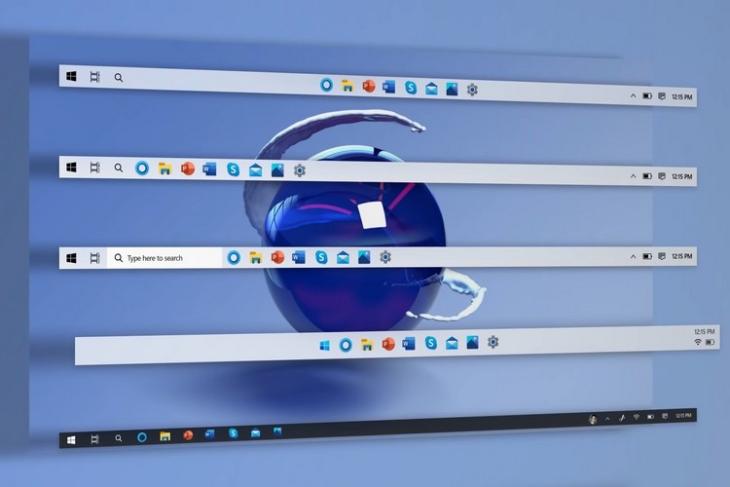 Microsoft started off with the Windows 1.0 back in 1985 which could only run graphical programs and existing MS-DOS software. Since then, we have a long way and now most of the Windows devices in the world are running the Windows 10. However, have you ever thought what Windows 20 could look like? Well, we might not get our hands on Windows 20 just now, but this concept shows what it can be in the future.

Created by concept designer and YouTuber, Kamer Kaan Avdan, the video (below) titled “Introducing Windows 20” shows how the user interface of future Windows version could look like.

The video starts off with a concept of a customisable taskbar which the users can customise as per their needs, keeping the icons aligned to the left or the center. Next, it shows the redesigned “Start Menu” with the flat icons (the non-live tile ones).

The video then moves on to show the entirely new “File Explorer” concept, which comes with the support for internet browser-like tabs. If Microsoft brings this design change to Windows, I’d say it will make multitasking in the file explorer easy breezy. 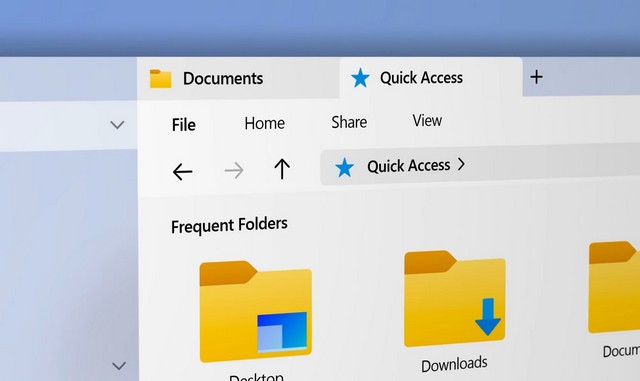 Next comes the comprehensive “Settings” app in which the creator crammed every device settings in one place. In the current Windows versions, the “Settings” app is good, however, to access some settings, you still have to go to the control panel.

After these, the concept showed a new “Tablet Mode” which adds a gesture-based home-bar at the bottom of the screen to invoke the dock/taskbar. Then comes the new “Action Center” with a fragmented section look, much like the Redditor-designed concept of the “Action Center” that we saw earlier. The creator also showed the Spotlight-like search feature that is rumoured to come with the upcoming May 2020 Update of Windows. 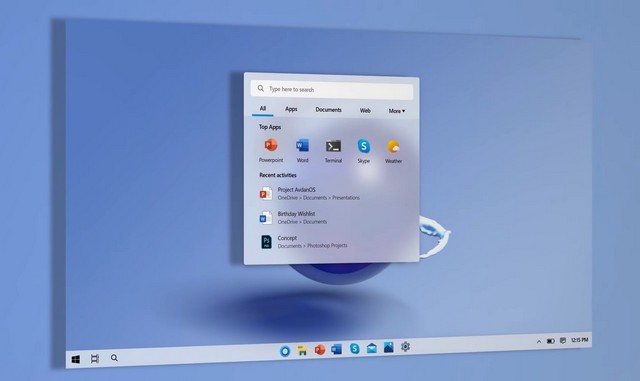 At last, the video showed some additional quirks like a “Darker Mode” for the whole UI and dynamic wallpapers like the ones that came with Apple’s macOS Mojave.

Avdan created many Windows concepts in his previous days like the one where he showed how Windows could look like if Apple designed it. You can go to his YouTube channel to check out all his creations.