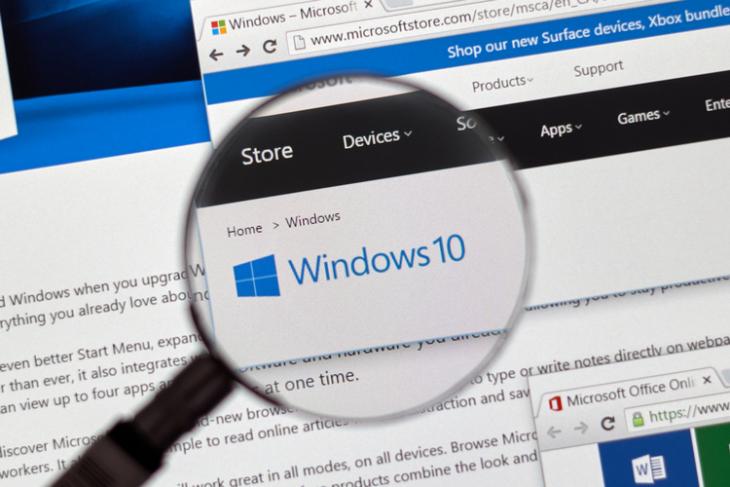 Launched in 2015, Windows 10 has seemingly started leaving most of its teething troubles behind it as it continues to gain in popularity around the world. In fact, the OS has now seemingly hit a new landmark, with Microsoft announcing that Windows 10 finally has a billion users globally. The announcement comes two years after the company had originally expected to hit the landmark, but persistent concerns about privacy, the gaudy new ’tiled’ user-interface and the general usability of Windows 7 were keeping most users from switching over to the new platform.

That, however, seems to have changed in the earnest last month, when Microsoft finally ended support for Windows 7 – a full decade after the operating system was launched as an upgrade over the reviled Windows Vista. While Windows 10 continued to steadily gain users, Windows 7 remained – and continues to remain – a much-loved operating system, preventing many users from switching over to the new software.

That being the case, Windows 10 in 2017 only reached 500 million users – just half as many as Microsoft had planned for when releasing the software a couple of years prior. While the platform has since gained a further half a billion users, it’s worth noting that Microsoft has had to give the software away for free (or almost free) to most users who have upgraded from Windows 7.

As mentioned already, Microsoft has ended its support for Windows 7, so in case you’re looking to upgrade your PC to Windows 10 for free, you may be in luck, because recent reports suggest that Microsoft’s ‘free upgrade’ offer, which officially ended in 2015, might still work on some machines with legitimate Windows licenses. We haven’t tried out the trick ourselves, but you can check if you can still get a free upgrade to Windows 10 by following the steps described in the report.